Face It. Your Friends Are Sh*tty Wingmen. Here's How to Fix It... 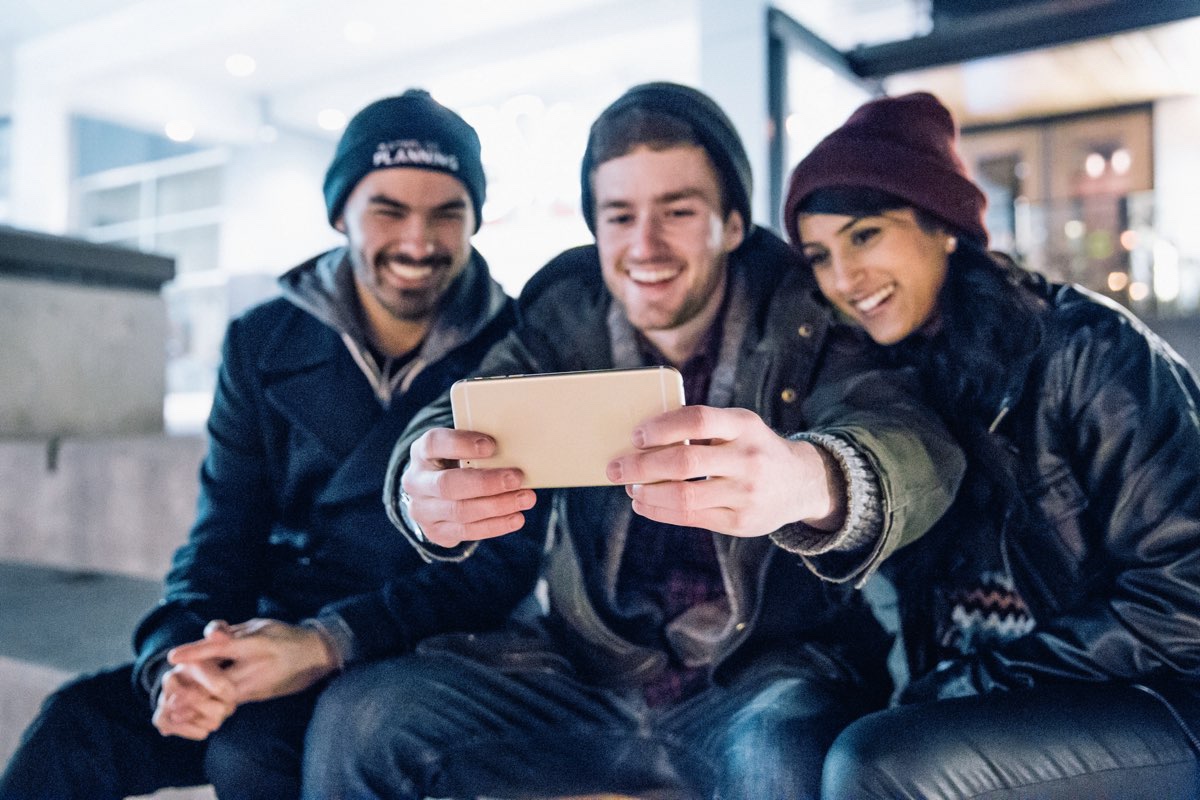 Would you be excited about trying a new restaurant that had a Yelp! review saying this?:

What if a review for another restaurant mentioned that the food was "just okay" but mentioned another place down the street that was better?

Would you still be excited about going to the first place??

So, social proof (what you hear about a person, place, or thing from others) really matters and it matters when meeting new people as well.

Now, I have the fortune of having a few male friends who are really great with women.

Part of what makes them great is that they have no problem helping other friends succeed with new women as well.

In fact, a good wing man is usually good with women himself.

On the other hand, I've had friends who were beyond-terrible wing men.

For instance, if you were talking to a new woman and your buddy comes over and accuses you of overflowing the toilet at his place and stinking up his condo, he would not be a good wing man.

I'm not saying this ever happened to me...but if it did, the buddy-in-question may have been named Nate.

(note: Nate's toilet has ZERO water pressure and needs to be replaced but he's too damn cheap to fix it).

So, if you want to help your buddies with women or coach them to help you, remember these three traits of a great wing man: 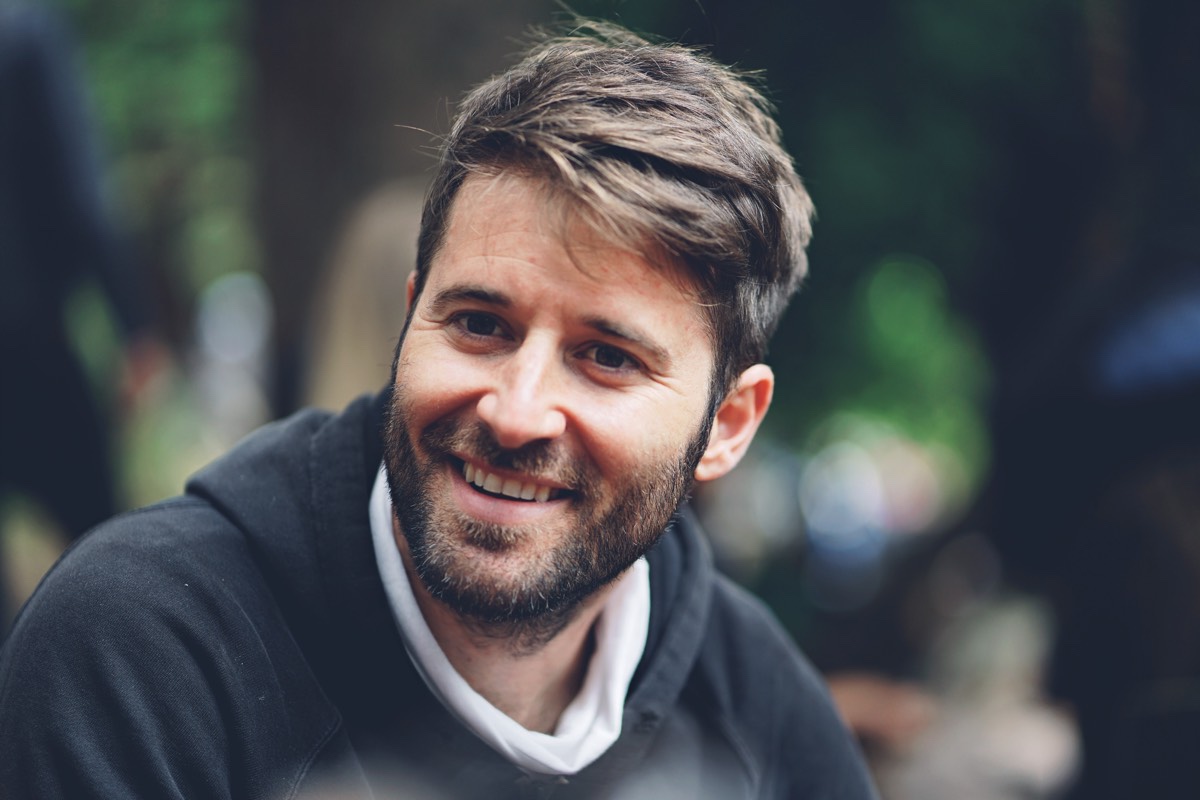 He Talks You Up (a little)

What scenario would you prefer when going over to meet a new woman for the first time.

Would you like to walk over as a complete stranger?

Would you like to walk over knowing that she just heard that you are a "certified computer geek who also has a kick-ass sense of humor..."??

The second way, right? Of course, because in her mind the story of who you are is starting to form and she'll be warmed up for when you two start chatting.

Plus, the story and your personality have a HUGE effect on how she ultimately views your looks.

This means that whatever attraction she may form to you will probably happen sooner than later.

The key for talking up a buddy is to offer something normal and something outstanding about him together (and have him do the same for you).

That way, you'll never come across as selling your friend, but you'll also make him look good too.

Also, when the talking up is happening, keep it short. Keep it interesting. Keep it real. 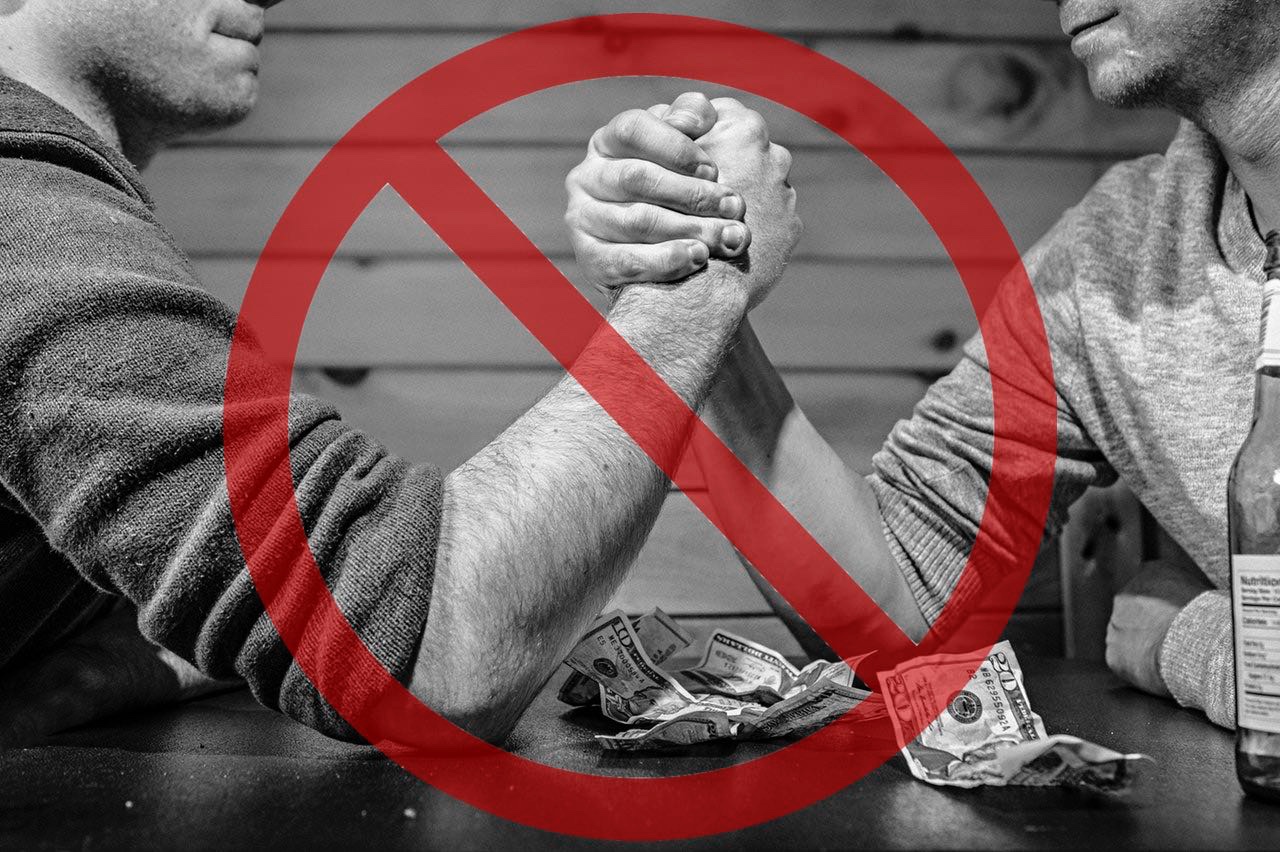 He Doesn't Compete with You

Whatever system you and your friends have when going out and "calling dibs" is up to you.

Of course, if your buddy is the first one to talk to a group of women, he gets his pick first.

Still, when he settles on one prospect, and can see you're interested in another, the best move is for him to respect those unseen lines (and for you to do the same).

Does this mean he never talks to any woman you're interested in? No.

It just means he avoids the flirting, extended eye contact, and body language he might use on someone he really wants to date.

This rule applies in any and every place you and your buddies are meeting girls.

Most guys never talk about this, but it can be a real killer in the dating world.

This is especially true when there is a group of women and all the guys are hitting on the one bombshell in the pack.

Now, I won't delve into dealing with "hotties and notties," but you get the overall picture.

Discuss this stuff before going out with your friends and everybody wins in the end. 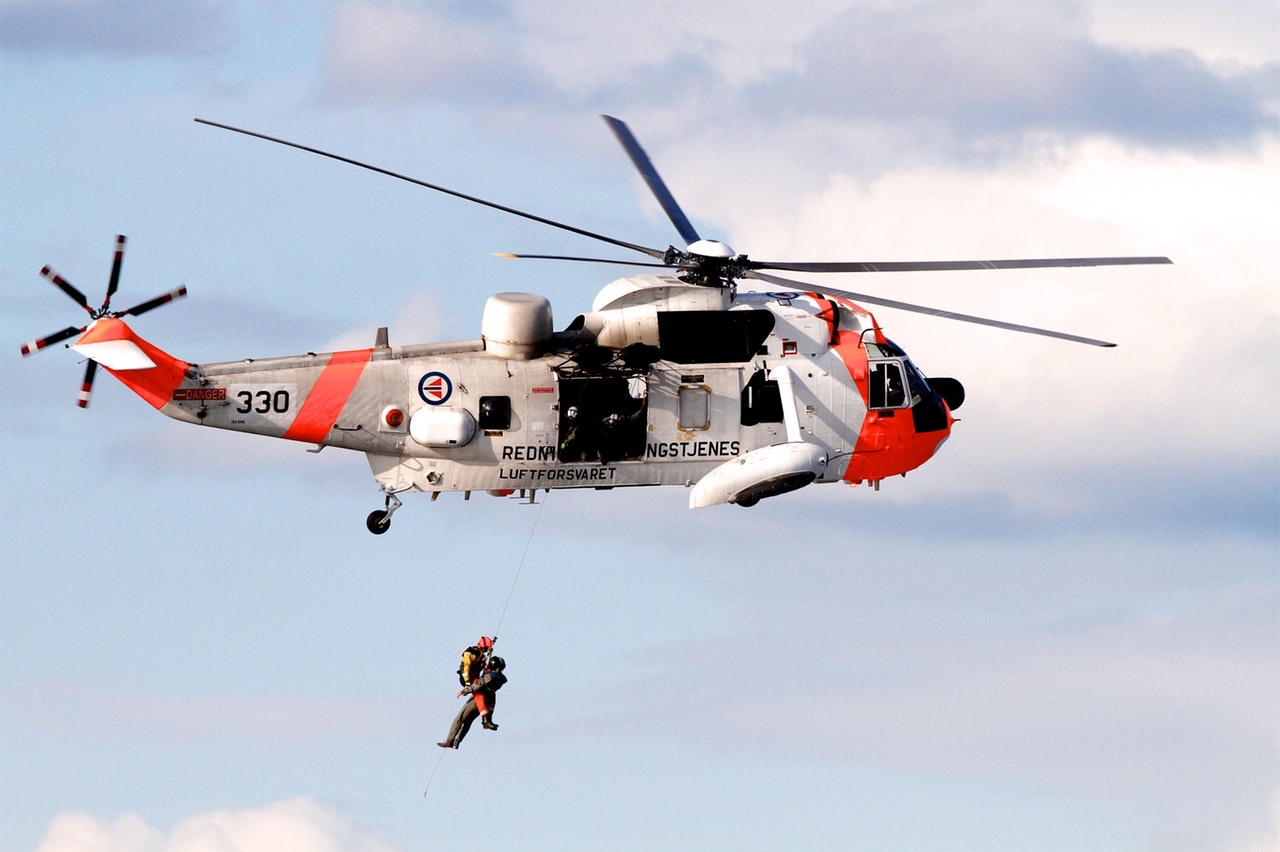 He Knows When to Perform a Rescue

When I talk about performing a rescue, I'm not talking about helping you end an interaction that's not going well.

You're a grown-up and you can politely exit a conversation anytime you like.

What I am talking about is rescuing you from yourself. This is especially true if things are going well, but teetering on becoming a little bit boring.

If you go longer than fifteen minutes talking to the same girl, your chances of saying too much or over-saturating her with your presence go up significantly (unless she already really likes you).

If your buddy is a good wing man, he'll want to mix things up by getting drinks, dragging you and your girl to the dance floor, or suggesting everyone go some place different (if possible).

Again, variety and fun plus space will only help you in your cause.

If your wing man sees you camping out - having a deep/intellectual/boring conversation with a new woman - mixing things up will help keep things on track.

Also, if she REALLY likes you, she may actually become annoyed if she can't continue talking to you alone and uninterrupted. This is a good thing.

The cure for this?

YOU + HER (alone)...sometime in the near future.

What You and Your Buddies Need to Remember

If there is one post I recommend sharing with your buddies before going out, it's this one.

Remember, when you and your buddies work against each other, everyone loses.

When you all work together, meeting and succeeding with brand-new women can be incredibly easy. 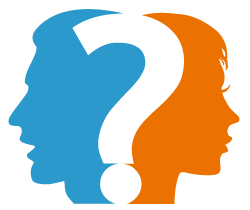