Why the "Nice Guy" and "Bad Boy" Categories are Kinda, Sorta Bullsh*t 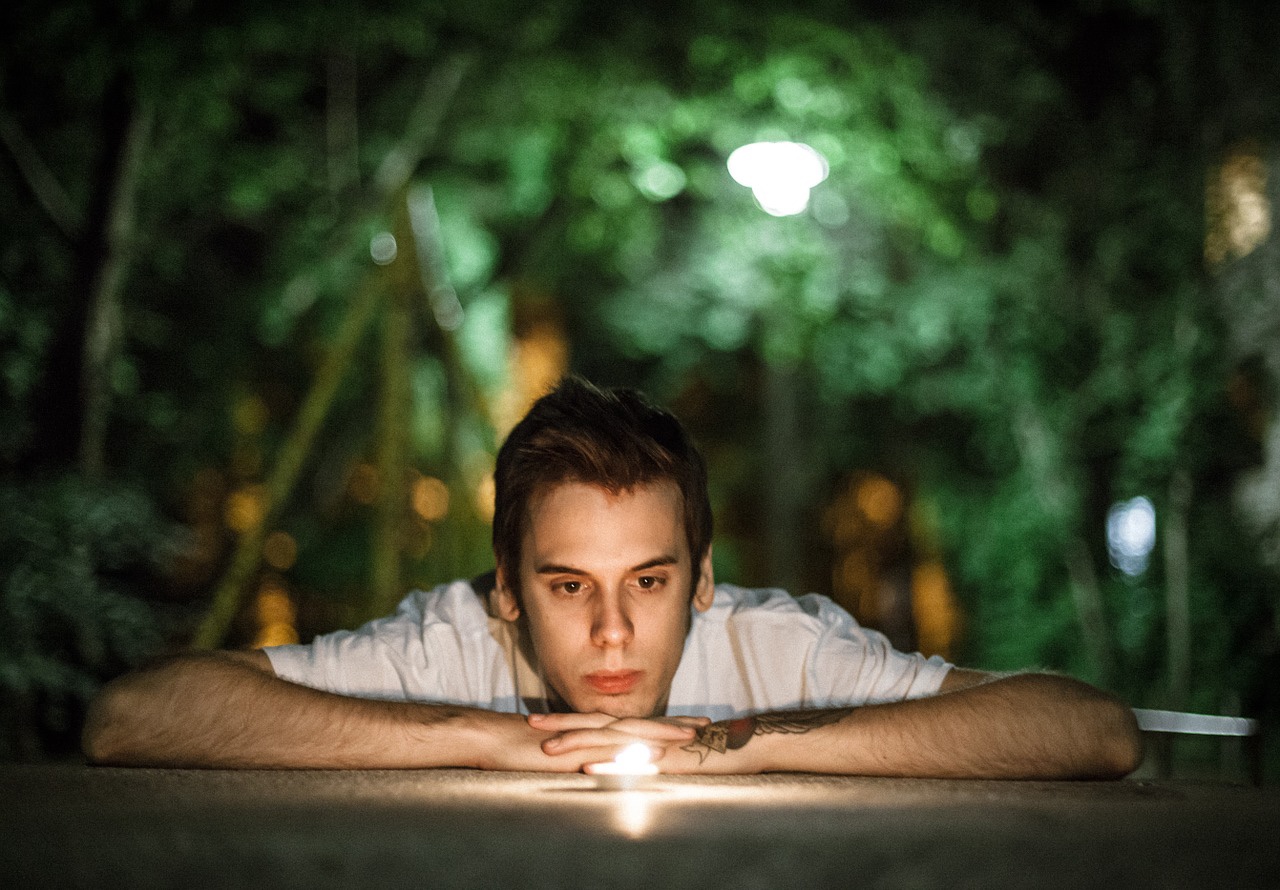 For most guys, the closest thing to a spiritual nutshot is hearing a woman he really likes say this:

"Look, you're a REALLY nice guy, but I just don't feel that way about you. Can we still be friends??"

In fact, if you have ever been rejected by a woman while still being called a "Nice Guy," these three things usually happen:

If you've ever had these thoughts, you're not alone.

So, if you want more success with women, you just have to turn yourself into a Bad Boy, right??

The truth is, you can learn how to succeed like a Bad Boy even if you're not one, but becoming one is an altogether different story.

What is the problem with simply becoming a Bad Boy?

Simple. Bad Boys are called "bad" for a reason because sometimes, some part of them is broken.

Yes, part of the "Bad Boy" vibe is that sexual energy the guy has where a woman knows the guy is gonna make a move if they're alone together.

Still, most women over the age of 25 understand this:

A Bad Boy can be attractive but his personal brand values might also include being selfish, unfaithful, and dishonest.

Why are these values so common in a "Bad Boy?"

Because again, they're all a little bit broken. 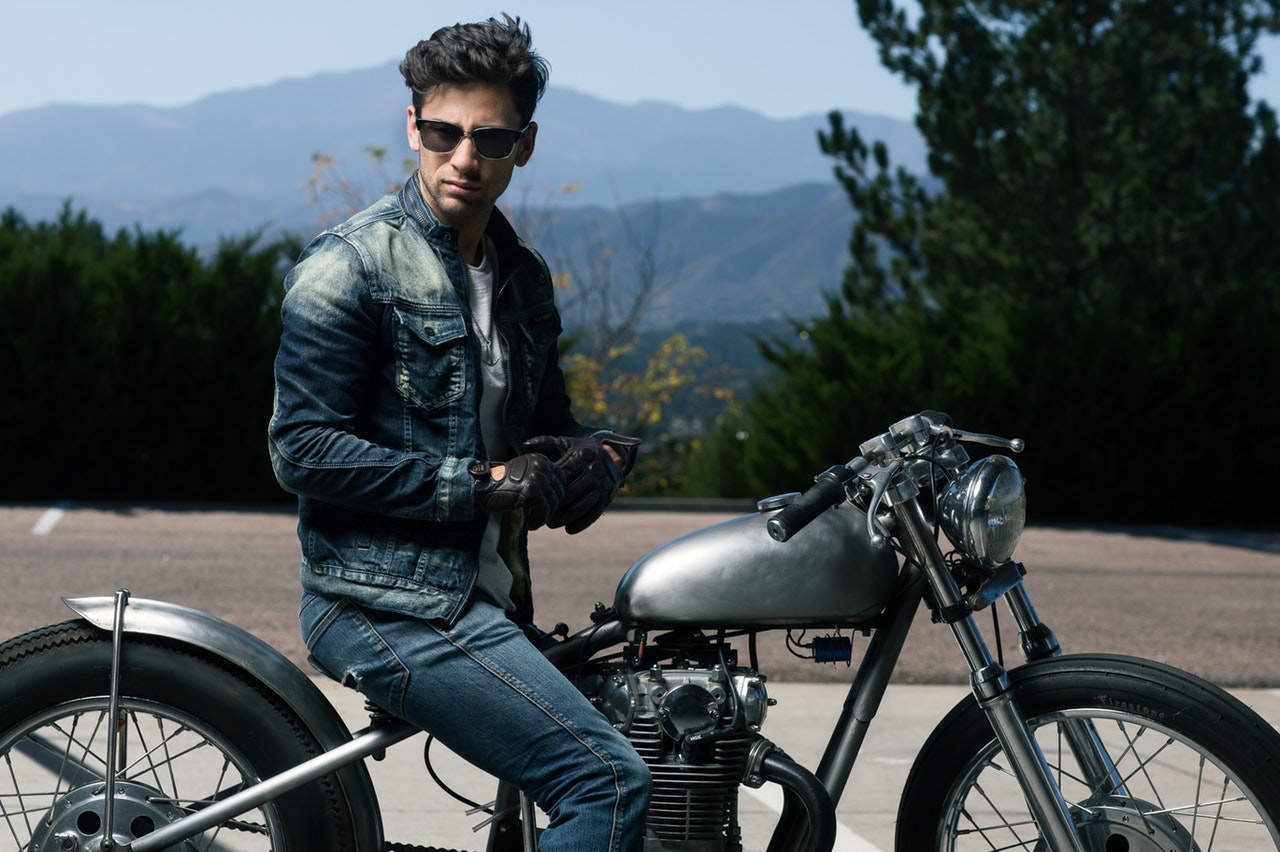 What is the Real Bad Boy Attraction About?

You see a guy with tons of tattoos, a cool jacket, and he's smoking a Marlboro Red atop his Harley.

Does that make him a Bad Boy?

What does define a Bad Boy is how he treats women and how he sees himself deep down inside.

Yes, you may have heard that women like Bad Boys because they're confident, exciting, and unpredictable. That's part of the attraction but another HUGE part is this:

Most classic Bad Boy type guys simply never say or do things that make them look desperate, needy, or afraid.

So, it's not that they're necessarily more attractive than other guys. They're just easier to like because they're not doing things that drive women away.

Now, here's the other part you rarely hear about:

A lot of women are unknowingly attracted to Bad Boys because they are disposable.

That is, when a woman just wants sex or a short-term fling or she's emotionally closed-off, she might look to a Bad Boy because she secretly knows she'll have no future with him.

Women never talk about this but it's the same impulse that drives a guy to sleep with the sexually-aggressive girl who has a spectacular body and a "so-so" face.

Yes, he wants to sleep with her but does NOT see her as a girlfriend or a wife.

Also, some women are drawn to Bad Boys because they like the challenge of a "fixer-upper."

Sure, the woman goes into a relationship with a Bad Boy knowing he might be a liar and cheater, but she believes she can change him.

The woman thinks she can be the one who shows him the love and affection that mommy never gave.

Sometimes this works. A lot of times it does not.

Weird how all of this works, huh?

In fact, when you look more closely, most Bad Boys fit into one or more of these categories: 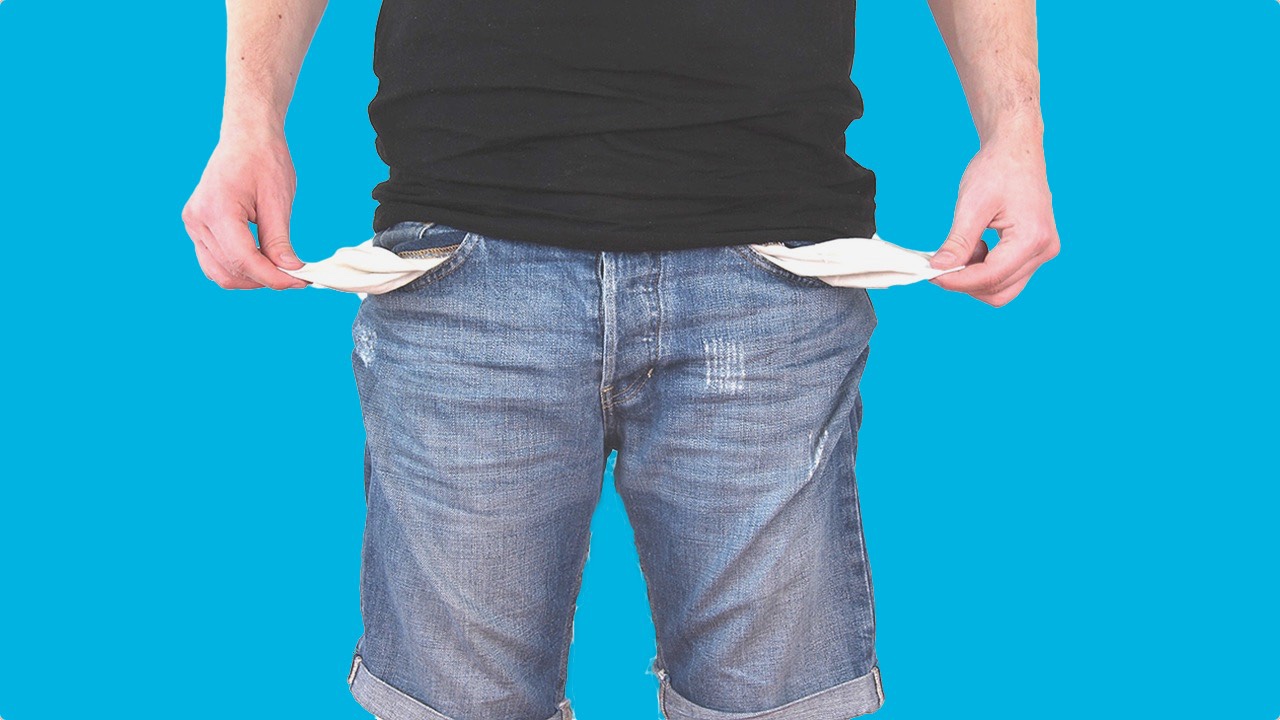 He doesn't do flowers, nice dinners, or gifts because, as he says, "that's not my style."

He never gives the impression that he'll be a good "provider" (or even contributor) in a relationship because, as he says, "I like to roll free."

He disappears for days at a time because he needs his "space."

What's the real reason he doesn't do all the normal things guys do when they like a woman?

He needs his free time because he is always on the hustle. Always trying to figure out how to make money and pay his bills.

If you want to be like him, do the following: 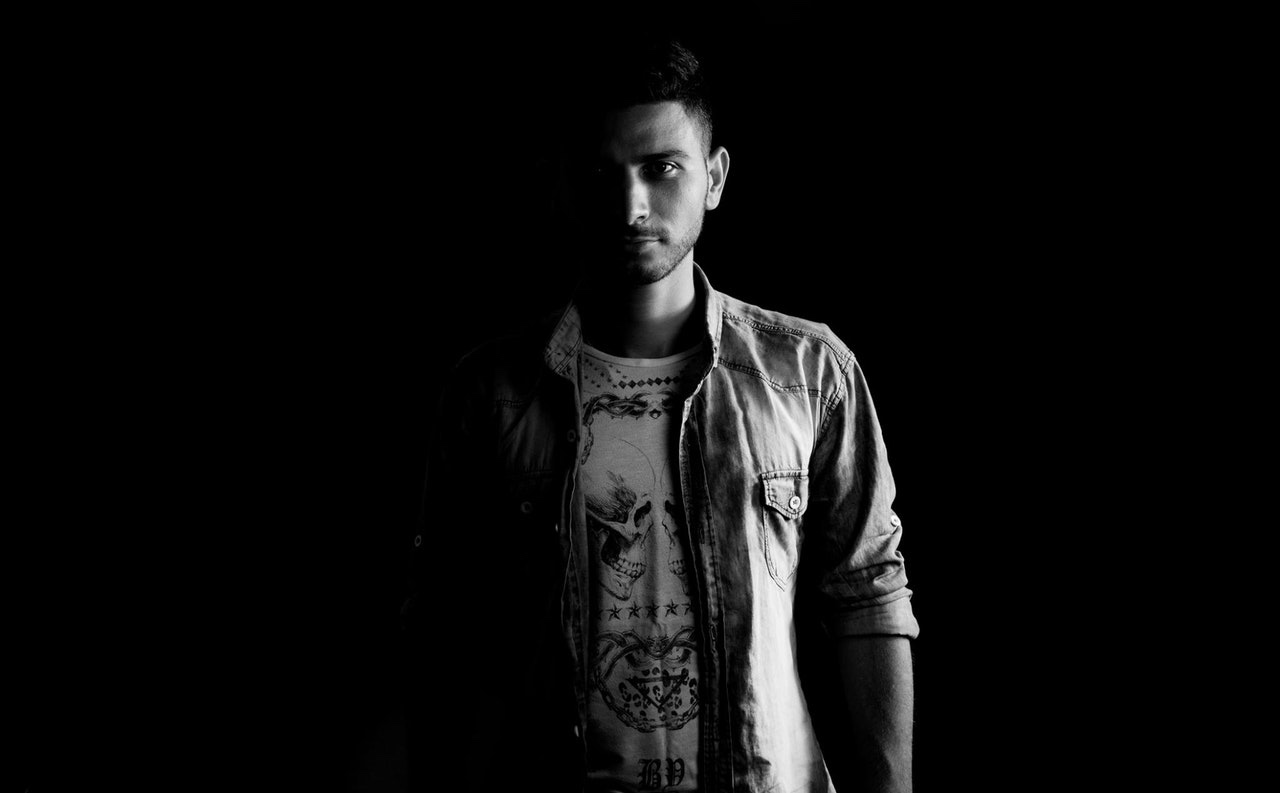 He's been in love before and got hurt. He's been abandoned. He secretly mistrusts every woman he meets because he has mommy issues.

Deep down inside, he doesn't think he is good enough - even though he acts like the coolest cat in town.

A good example of this type of Bad Boy is Jesse James - the famous ex-husband of Sandra Bullock.

Even though he cheated (repeatedly) on one of the most beautiful actresses in the world, he admitted that much of his actions came from feelings of unworthiness.

This is especially true when considering this quote from his interview with Howard Stern:

"I married America's sweetheart, and she's one of the biggest stars in the world, but I'm still this f*cked up kid from Long Beach [CA]"

If you want to be this type of Bad Boy, do the following: 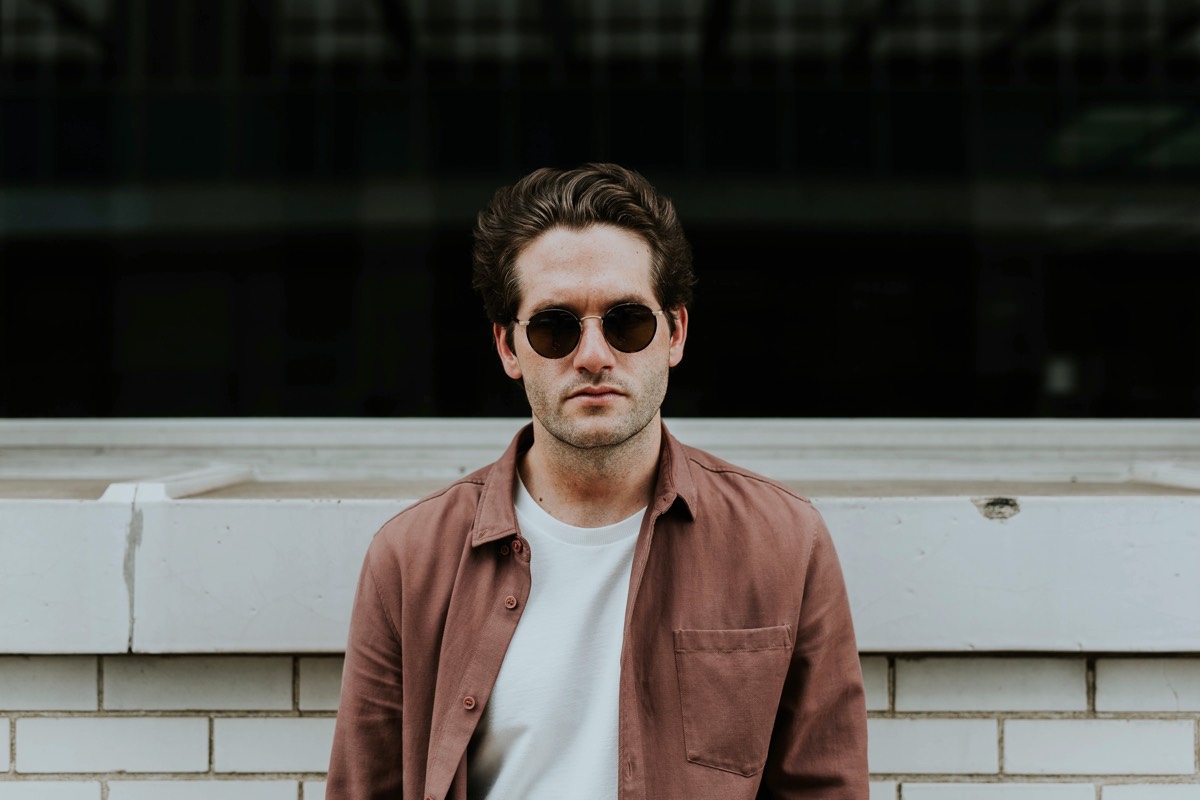 He lost his virginity late in life. He hasn't slept with a lot of women. He has something to prove to his friends and himself.

This type might be the worst one of all because many of these types of Bad Boys are former "Nice Guys."

The problem here is that this type of guy is always on the hunt and misses out on opportunities for a meaningful, satisfying relationship with a quality woman.

If you want to be like this kind of Bad Boy, do the following: 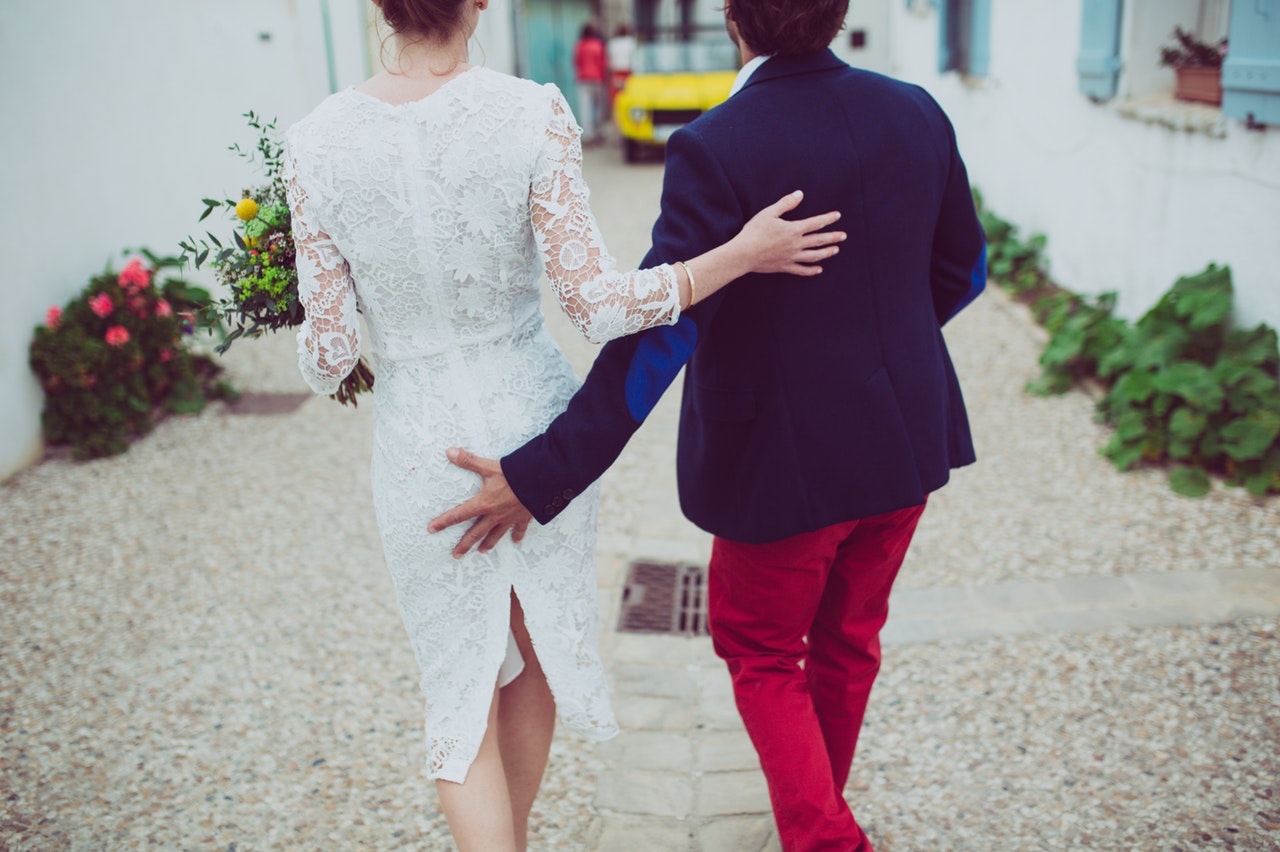 What You Need to Remember

So, as you can see, the Nice Guy and Bad Boy categories are kind of ridiculous because of this fact:

Any guy might act like a Nice Guy or Bad Boy depending upon where he's at in his life and what he's looking for in women.

If you have goals and your life is somewhat stable, you might just be looking for an attractive, cool chick to have as a girlfriend. In this case, you might act like a Nice Guy.

If you are just out of a long-term relationship, you might be gun-shy about new relationships and act a little more like an elusive Bad Boy.

Still, at this point, you might be griping this:

"Okay, I get it. REAL Bad Boys are messed up but they STILL get girls and Nice Guys like me don't! What the hell am I supposed to do?"

Don't be a Bad Boy because that's not you.

Don't be a Nice Guy either.

Women mistake too much "niceness" for weakness or insecurity and are turned off by it - especially in the very beginning.

A Good Guy with a little bit of a Bad Boy side.

That's an easier change to accomplish and you'll cast a way wider net in the dating pool.

Most importantly, don't worry about the Bad Boys.

There will always be girls out there who love the Bad Boys. That will never change.

There will also always be women who want a good MAN (who has a few Bad Boy traits).