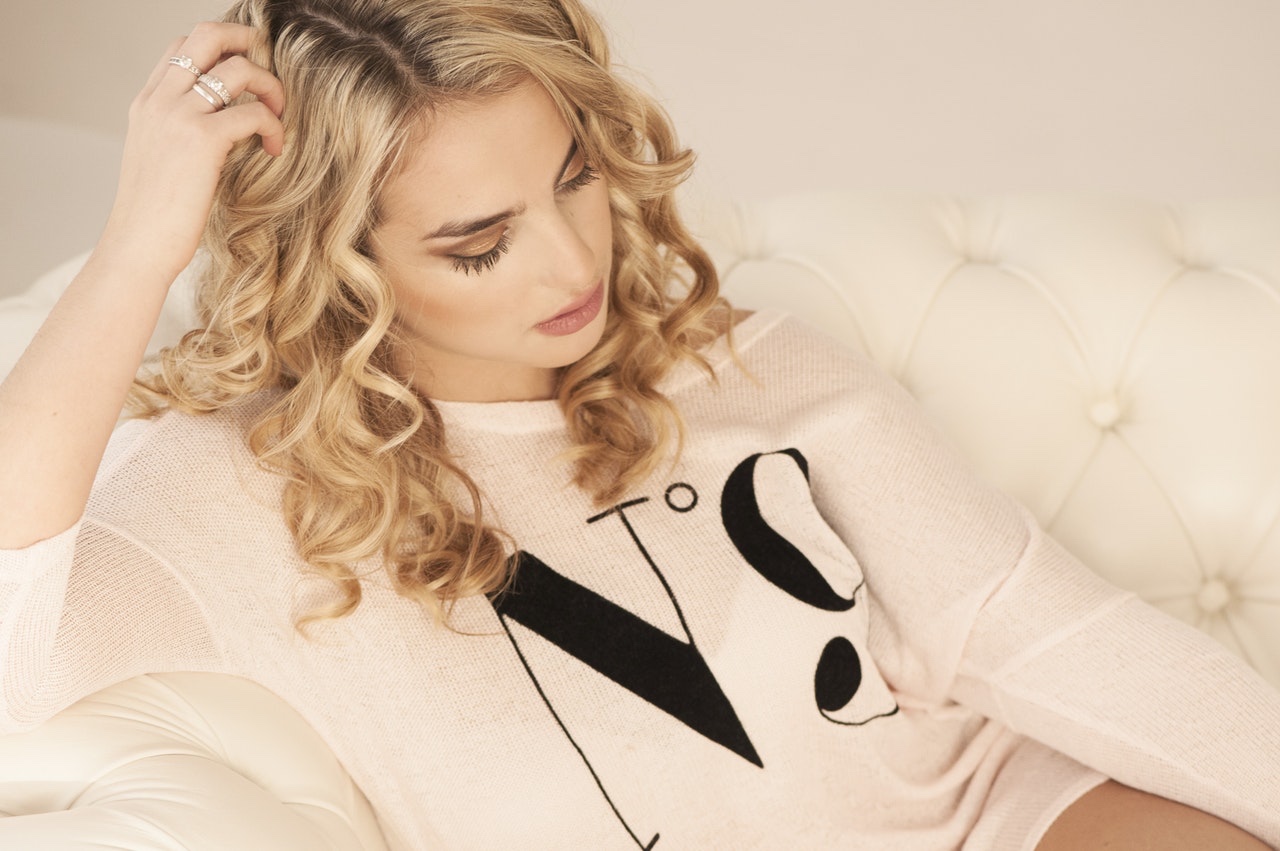 Want some dating advice that might make you want to Rocky-Balboa a brick wall when you hear it?

Sure that's good advice in principle...just like "buy low and sell high" is good advice for increasing returns on your portfolio.

Buy low, sell high...Just be yourself.

They're all pretty simple on paper but in reality, a little trickier to execute, right? Oh yeah.

Now, the reason people pay money managers or brokers is for SPECIFICS.

So, let's talk about something specific, specifically, talking to women who are extremely attractive.

There are tons of articles online that teach you the "right and wrong" ways to talk to women.

Well, I won't sit here and act like I know specifically what each individual woman wants to hear in order to quickly jump into bed.

What I can tell you is this:

Most of us guys tend to think and talk too much in proportion to how attractive the woman is.

That is to say, the better she looks, the more we want to engineer our success with her.

Unfortunately for smart guys, "engineering" a plan with women often leads to thinking too much and saying too much.

Thinking and saying too much often leads to breaking Rule Number One of conversation with an attractive woman.

So, what happens when you break that rule? 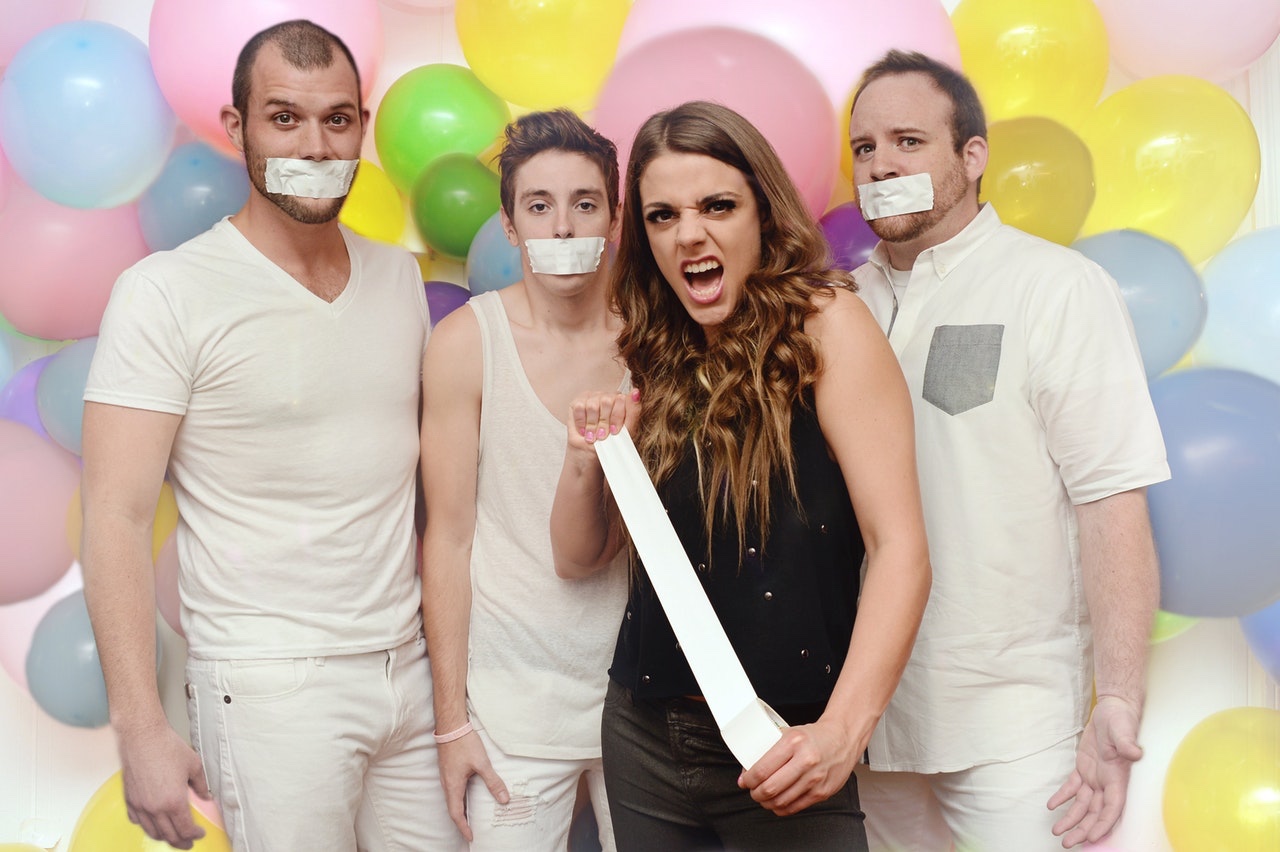 Have you ever watched a movie where one character suddenly turns and talks to the audience directly?

In film, this is known as "breaking down the fourth wall."

The action is moving along, you're getting into the plot, and then the lead character looks into the camera and says something like this, directly to YOU:

"So, this is the part in the story where things get really interesting...but you already knew that, right?"

This happens a few more times when he explains what's happening and makes little wisecracks - turning each time to look at you, the audience.

So, this is why you see this type of breaking the fourth wall thing so rarely in movies.

In fact, talking about "what is happening" smothers the energy of the moment - not just in movies but with women.

By talking about, analyzing, or questioning what's happening, you yank yourself and others out of the experience.

When you are yanked from the experience, you can no longer enjoy it.

When it comes to talking to women, this is the basis of rule number one.

Here is Rule Number One for talking to women you find attractive:

In the beginning, never discuss or question what is "happening" between you and her.

Think about this rule. 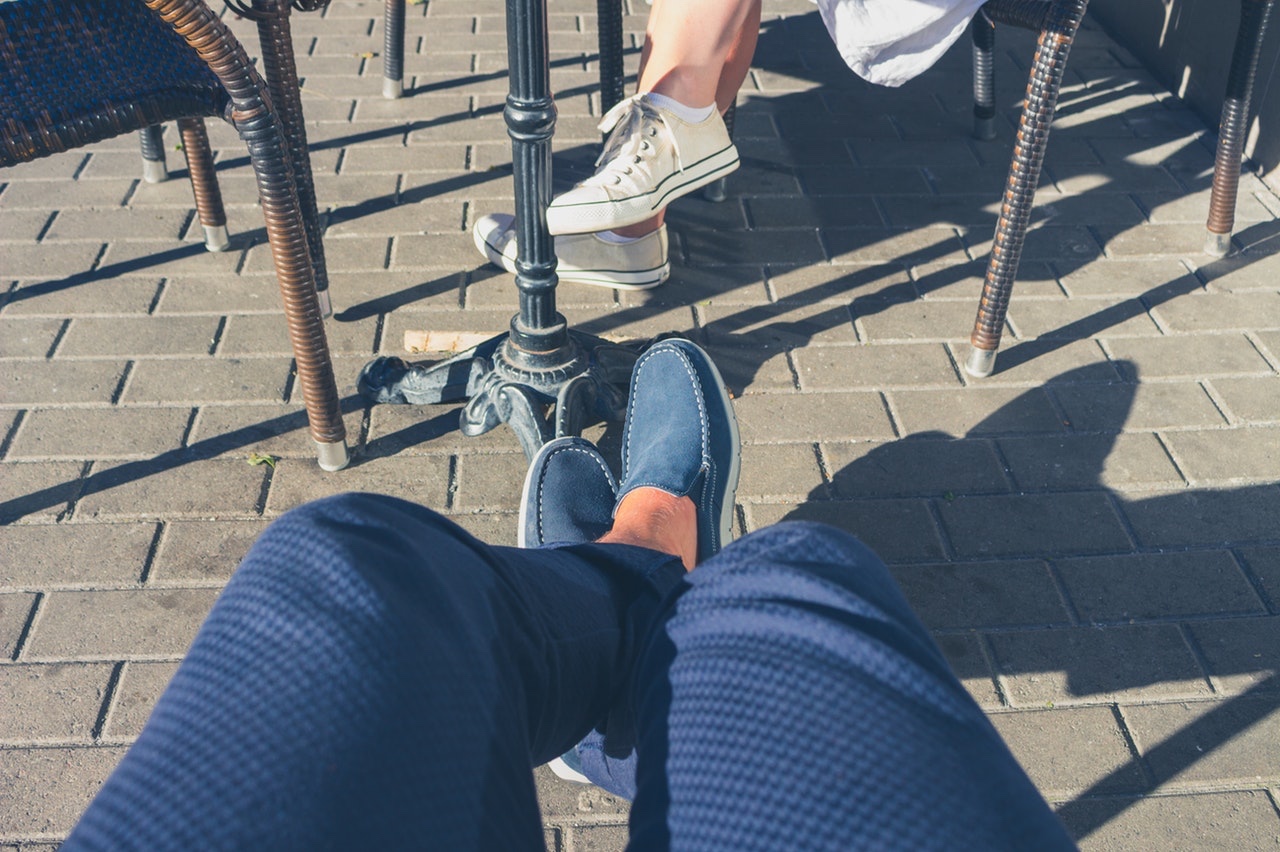 Speaking of movies, whenever you see an interaction between the lead male actor and his love interest, they almost never talk about what's happening.

He never stares into her eyes, grabs her hand, and says this:

"So, yeah. I'm feeling very attracted to you right now. Come closer so we can increase the sexual tension that we are both feeling...because you're feeling attracted too, right?"

If that sounds like a ridiculous line, that's because it is.

Any good screenwriter will leave little or no dialogue in a scene like that. Why?

Because, attraction and sexual tension are felt strongest when no words are spoken.

So, if you want to help attraction grow, you will avoid these types of things: 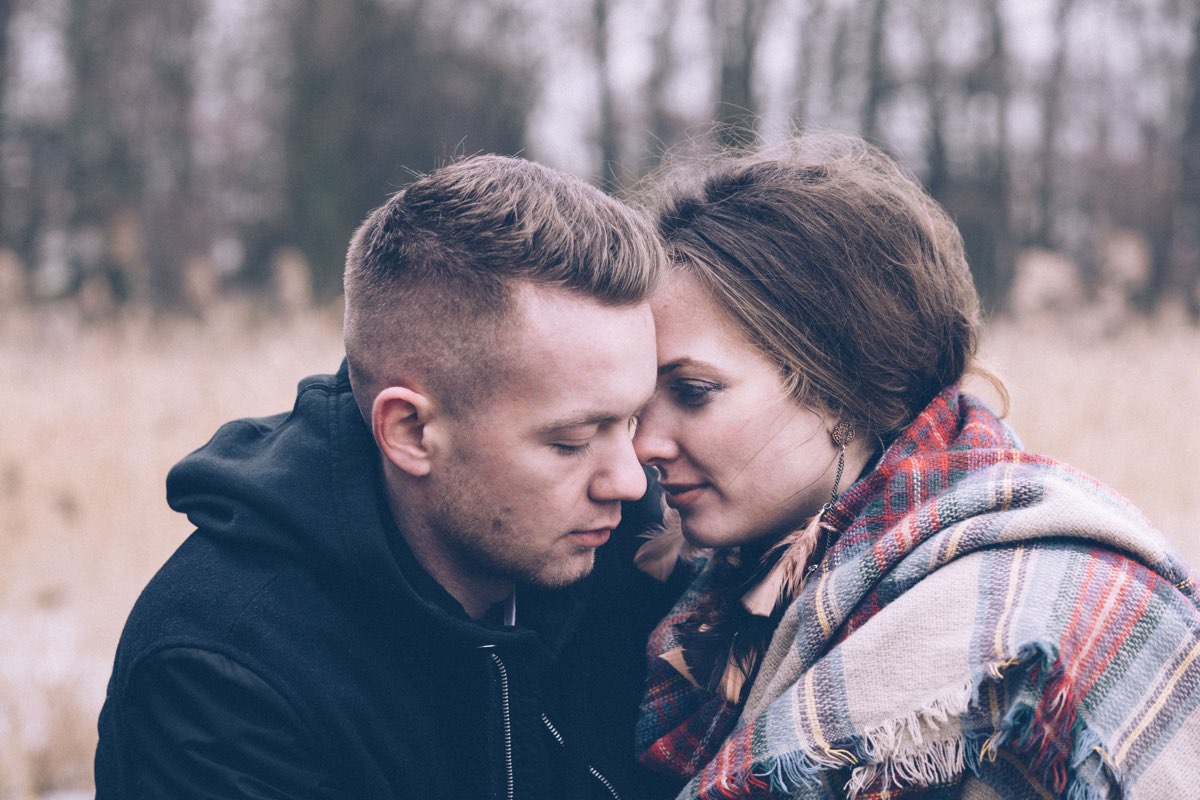 The other problem with breaking Rule Number One is that seeking feedback from a woman or narrating the interaction kills the sense of mystery.

This is especially true if she likes you on any level.

If you reassure her that you really, really like her and things are "going well" on the date, the mystery is gone.

Once the sense of mystery is gone, there may be nothing you can do to avoid the Friend Zone with her.

Even worse, if you ask her how she feels about you, you'll look insecure and needy - which is one of the worst attraction killers known to man.

Of course, if you follow Rule Number One, you'll experience these benefits: 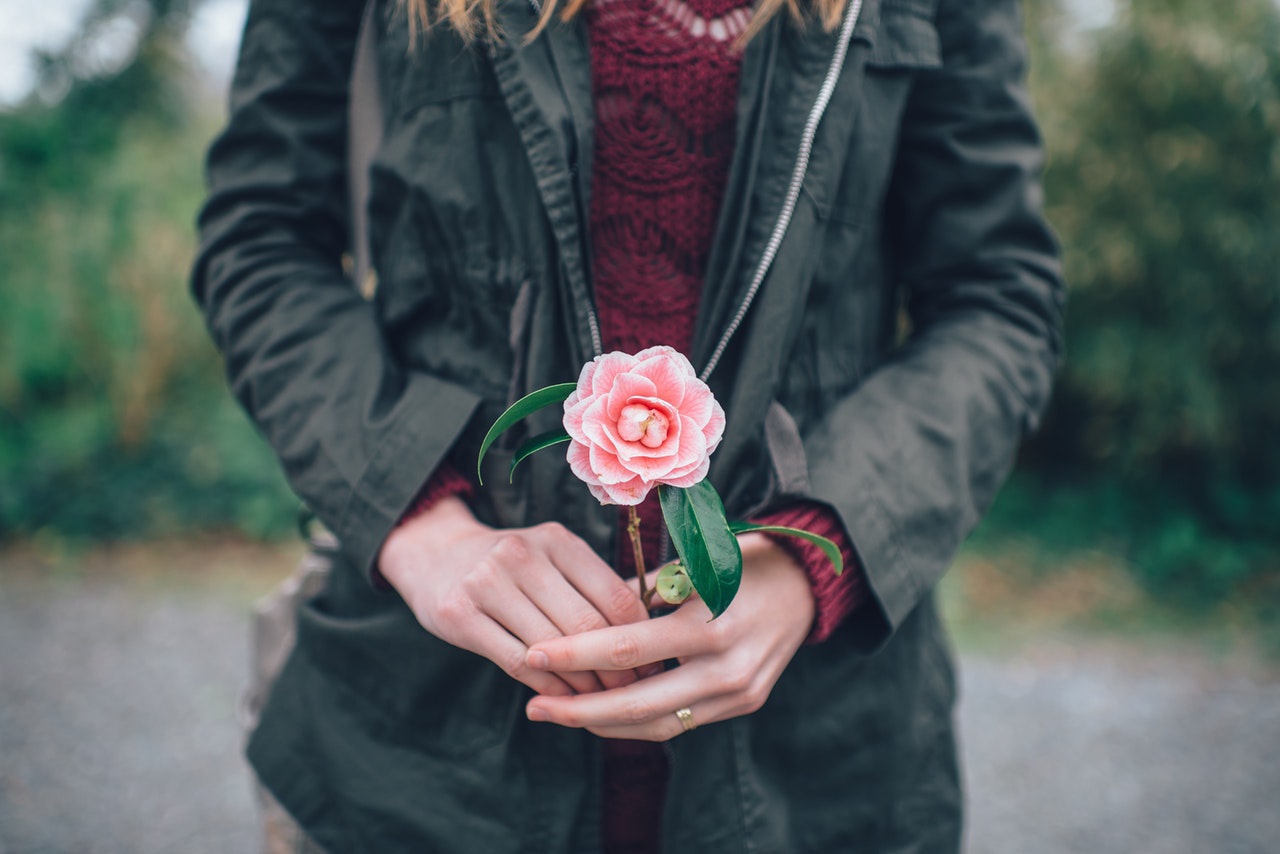 He Loves Me Not

I'm sure you've heard the story about the girl who plucks petals from a flower while saying this:

In that story, there is the one guy she's thinking about over all the other guys but she's not sure if he feels the same.

Now, what did that guy do differently than other guys?

Well, it's more about what he didn't do.

That one guy didn't analyze things out loud.

He didn't seek feedback in any way.

When they had moments of closeness, moments of excitement, or moments of strong sexual tension, he didn't talk about what was happening.

He followed Rule Number One and now she is crazy about him.