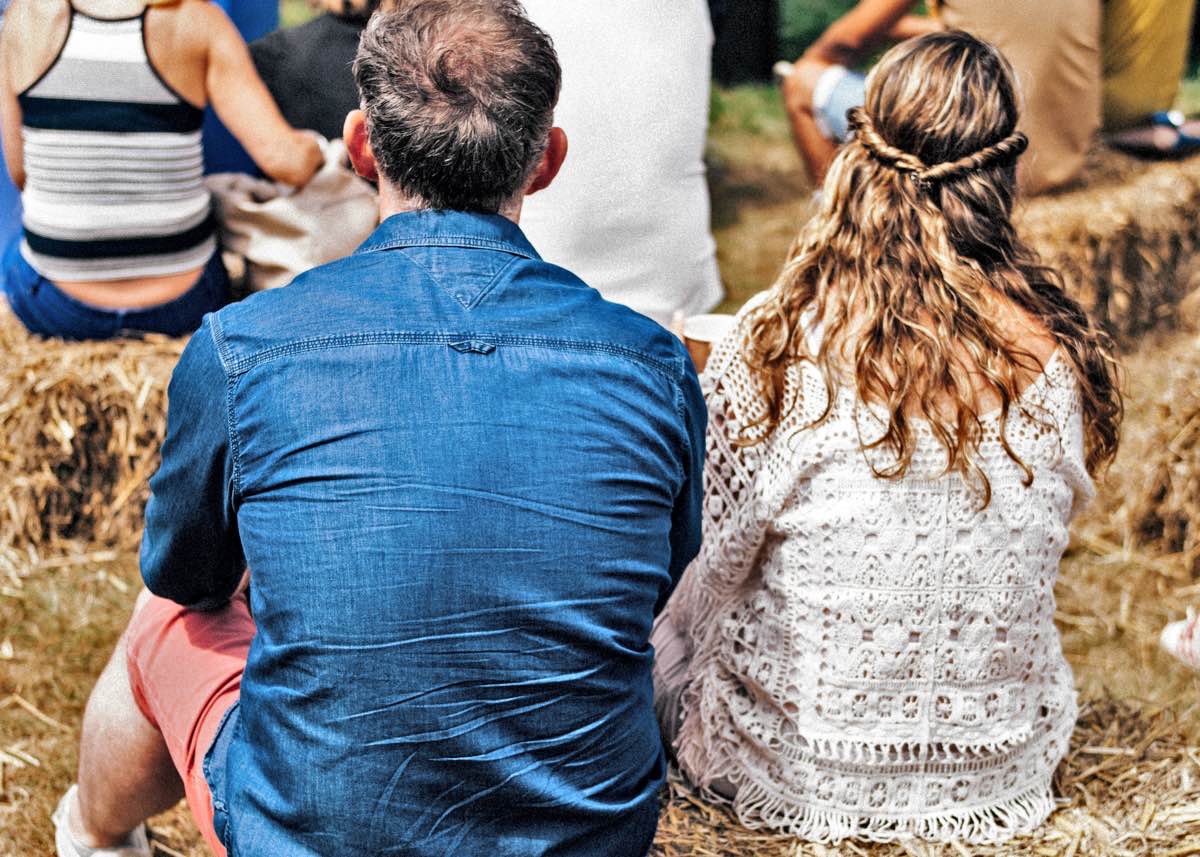 When it comes to the "Friend Zone," there are two schools of thought.

"The "Friend Zone" does not exist! There are people you're attracted to and those you're not - and some of them are friends. Nobody 'puts' anybody into a 'zone' of any kind."

"If the Friend Zone does NOT exist, why am I standing on this ledge - wanting to jump off because my hot 'friend' just spilled their guts to me about a secret crush that's NOT me?!"

Still, when it comes to how guys will end up as "just friends" with a woman they hope to date, there are some common reasons this kind of thing happens.

So, here are a few reasons you may end up in the Friend Zone: 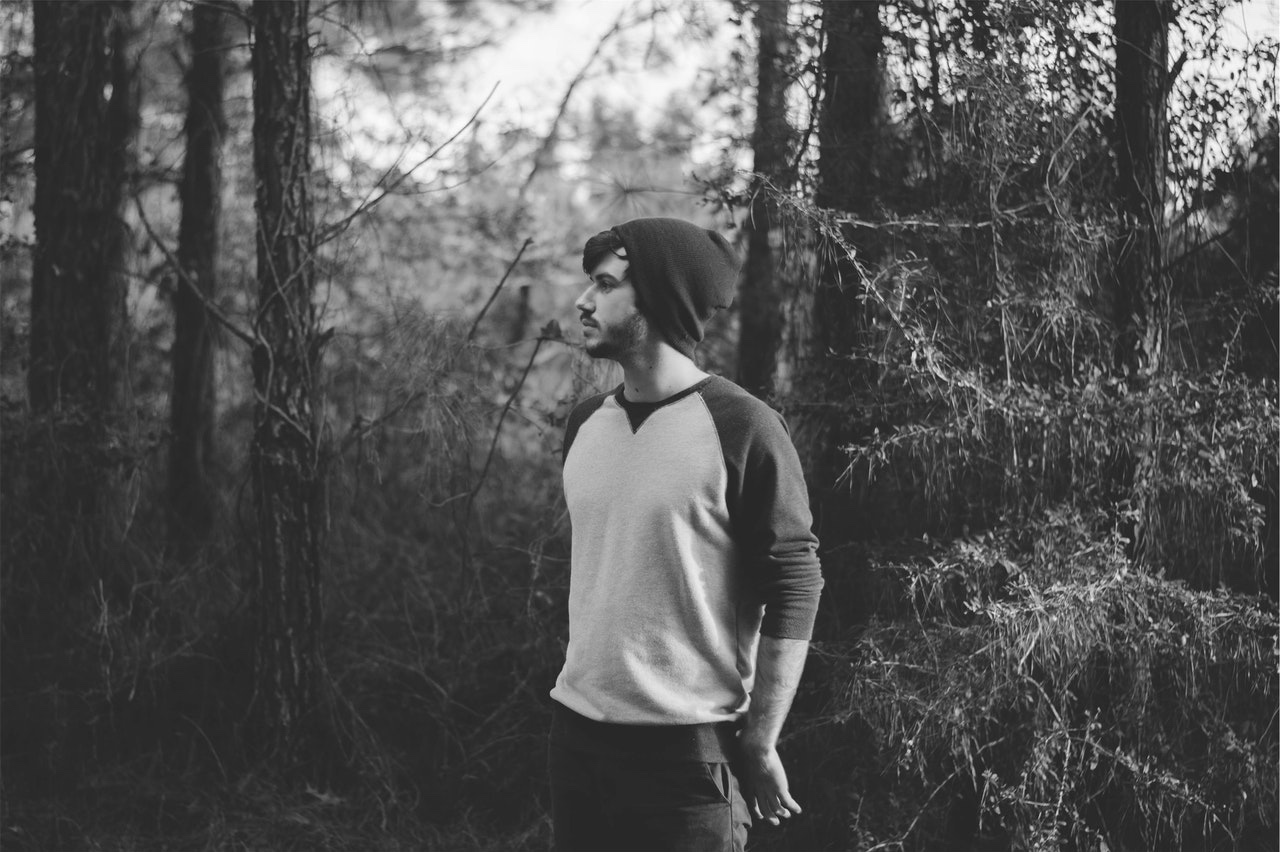 You're Lying to Yourself

This part is tough to think about, but I'm going to give it to you straight.

Because, someone once gave it to me straight and you deserve the same.

So, what is this "it" I'm talking about?

Some guys are in the Friend Zone because the woman likes the guy's personality but does not find him physically attractive.

If a woman likes you enough to hang out and talk to you consistently, there is some part of you that she finds appealing.

Maybe it's your sense of humor, your chill vibe, or your intelligence...

...BUT, at the same time, you may be lying to yourself and overlooking these facts:

Well, with a little effort and honesty (with yourself), almost every part of your physical appearance and attitude can be upgraded.

Does upgrading yourself dramatically mean that your hot female friend will suddenly want to date you?

What upgrading DOES mean is that the next attractive woman you meet will probably like your personality AND your looks too.

With her, you will be in the Boyfriend or Hook-Up Zone (which beats the Friend Zone any day of the week). 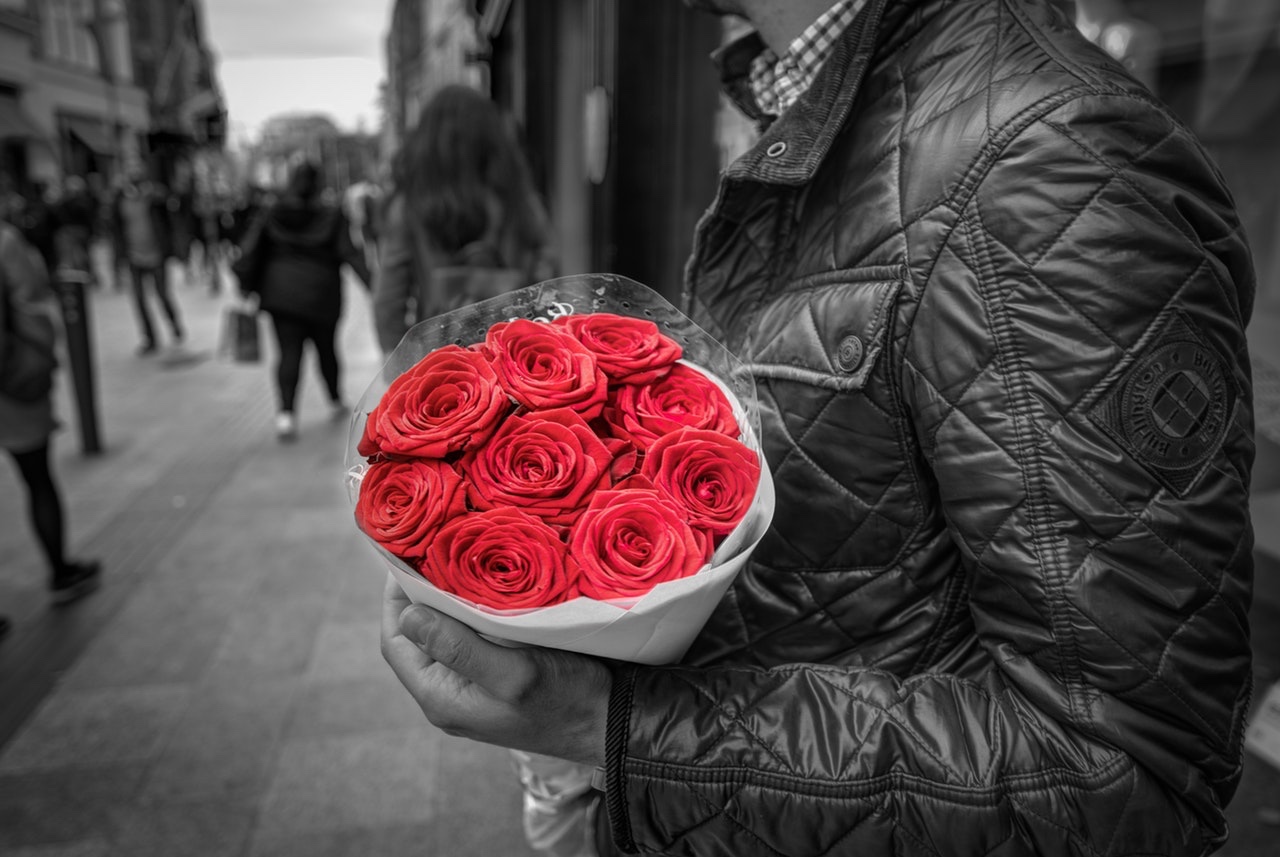 You're Being Too "Gentlemanly"

Okay, I promise not to mention any of that Jerks vs. Nice Guys business in this post.

What I will say is this:

If you are not taking charge and leading things along, some other guy will be happy to do it for you.

I'm not ashamed to admit that in the past, I have been Friend-Zoned before because I didn't want to make a physical move and "ruin the friendship."

Yep, I was playing the "long-game," showing that I was a gentleman and not a rabid sex-fiend or a "Player." I was showing her I was different.

Now, that was quite a while ago but I distinctly remember doing all of the following (as part of my "master scheme" which were really closer to "master f*ck-ups"):

Of course, my "master scheme" failed miserably because I thought I was proving to her what a great guy I was.

I didn't flirt. I acted like I didn't care if she crushed on other guys. I treated her like a friend and not a romantic prospect.

All I was really proving was that I was an asexual being who is buddy material only.

I was the one who treated her like I only wanted to be friends, and go figure, that's how she treated me right back! As "just friends."

Later on, she ended up dating a new guy but wanted to keep me as a "friend" - which of course never works out (as I'm sure you already know).

Lesson? If you want her as just a buddy, treat her like one.

If you want a girl to date, kiss, and sleep with, do the normal things you'd do with any potential romantic partner.

Lead things along. Flirt. Make a move when appropriate.

If she doesn't reciprocate, save your feelings for the girl who will. 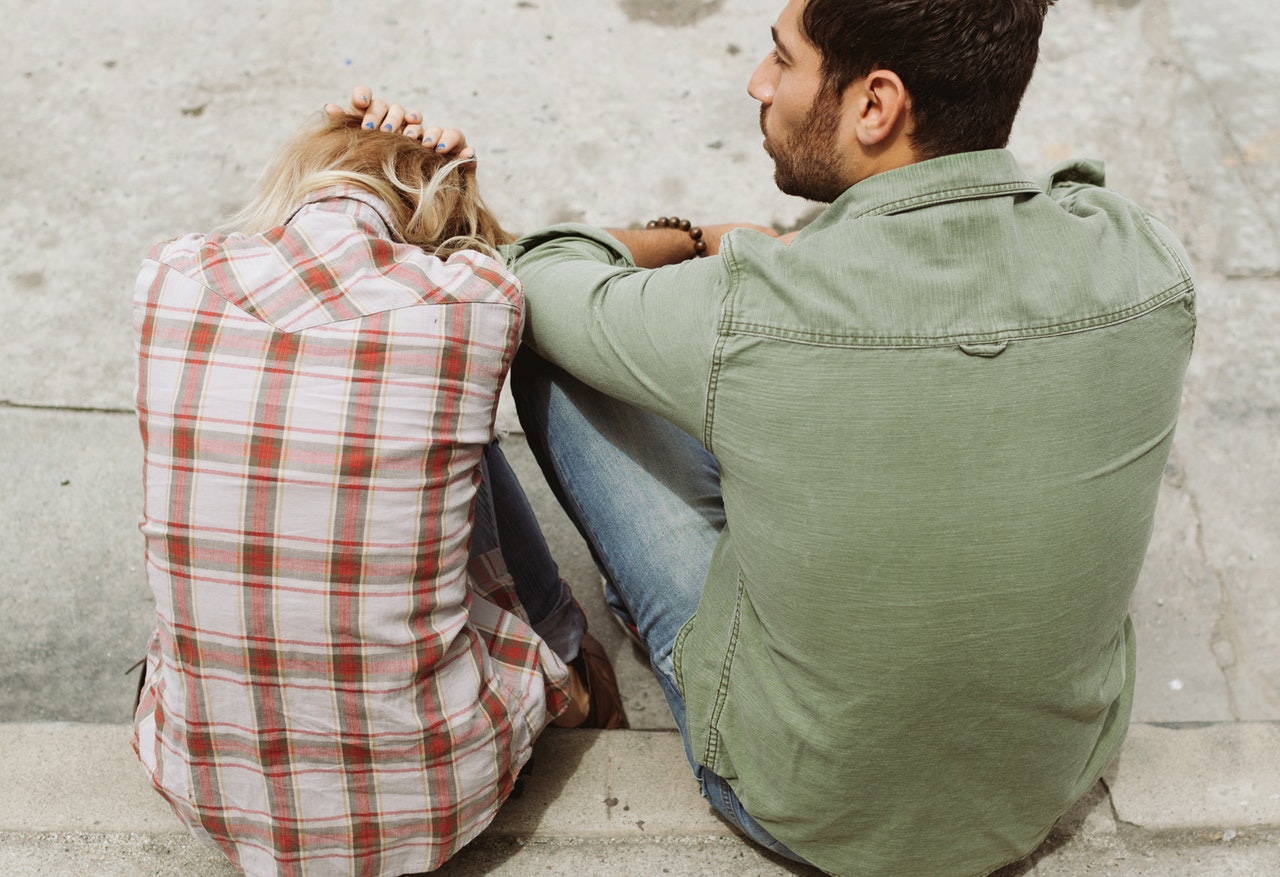 You're Misreading Her Signals

What's the most painful part of being trapped in the Friend Zone?

Well, the worst part is thinking that you have a chance with her - while doing more and more to get her to like you - and getting nowhere.

With this in mind, here's a question for you:

If you are the faithful, dependable buddy who's always there for her and she won't even kiss you on the lips, could you be misreading her signals??

Answer: Yes, you're misreading her signals - especially if you feel anger on any level when things don't go your way.

For example, I remember one buddy who spent a ton of time, energy, and money on a woman who he really liked.

When she ended up getting back together with her ex, my friend complained this:

"This is unbelievable. I gave that bitch everything and she goes back to him?!"

Now, what was reality? What actually happened?

Well, that "bitch" was also someone I knew well and she was actually a nice person.

She never lead him on, flirted, or sent the "I like you" signals in any way (in front of me, that is). She was just friendly.

Also, my buddy was not exactly an expert in judging a woman's level of romantic interest.

He simply misread her signals, gave too much of himself, and then got angry at the outcome.

Now, the strange part is that this "evil" and "deceptive" hot chick who Friend-Zoned my buddy DID give him a chance!

They spent time together (alone), she tried to get him to be more outgoing and maybe...dress a little better.

He had his opening but he spent more time trying to corner her about her feelings to figure out where he stood with her.

That's why she later said this about him (after going back to her ex-boyfriend):

"I actually DID start to like him but he just kept making things SO weird. I just couldn't take it anymore."

Yes, my buddy had an opening but he misread the signals, acted super-needy, and he blew it.

So, just like lying to yourself can lead to disaster, not paying attention can have the same effect.

If she never seems to show any interest in you romantically or physically, don't put all your emotional eggs in one basket.

Don't get angry. Work on yourself. Date someone else (sound familiar?).

Plus, if you stay cool, and keep your female crush as a friend, you're no longer in the Friend Zone, right?

You're just an actual friend (not a guy waiting around for something to happen and later becoming frustrated when nothing ever does).