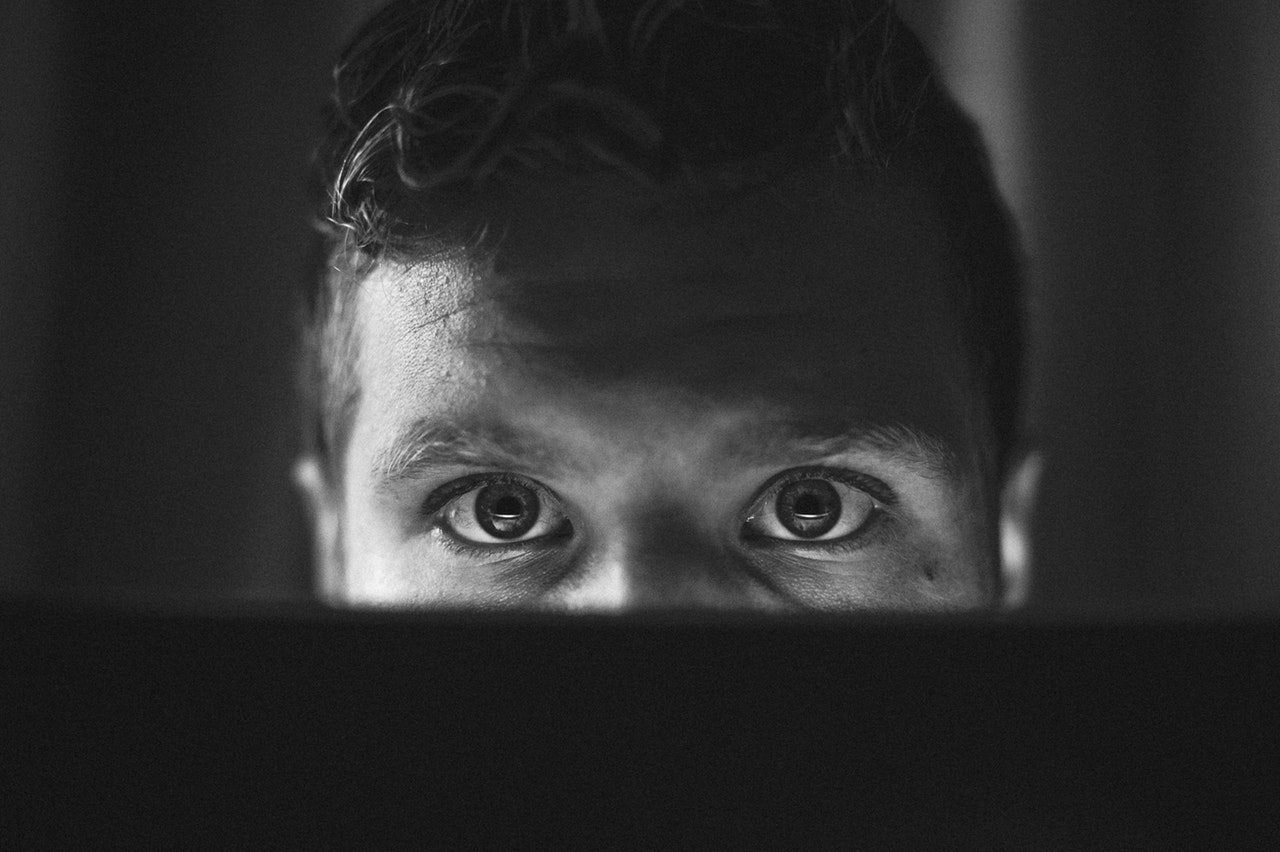 One piece of advice missing from a lot of dating books and blogs is this:

Around women, looking like you just peed yourself is a pretty big turn-off.

When I think of this advice, I think of a buddy I knew years ago. Let's call him Mike.

So, some time ago, I was out in a high-end city lounge with Mike and we were in the men's room, washing our hands, and giving ourselves a once-over in the mirror while talking about who we'd talk to next.

The bathroom in this place was fancy-schmancy, with high-end fixtures and one of those angled granite-slab sinks that looks good, but is also kinda splattery.

I washed my hands and got a little bit of water on my shirt (which I quickly dried).

Mike got splattered too, but I didn't notice it because honestly, we were both several drinks in and I just wasn't paying attention.

Now, when we left the bathroom and approached two random women for the first time, things were easy until one of the women said this to Mike:

"Ooh. I don't mean to be rude but did you have a little accident??"

Then I looked at Mike and saw that the crotch area of his creme-colored slacks were wet...really wet.

For a second there, even I wasn't sure if Mike peed his pants.

Still, he tried to play it off like it was nothing but still acted self-conscious the whole time - at one point nervously asking one of the women this:

You know I didn't piss myself, right? You know that's just from the sink, right? I hope so. I hope you believe me...

The woman said she understood but things felt weird and the women bailed not too long after.

Now, were Mike's soaked pants the main problem with that situation? No, it was something else.

Mike was trying to act cool. He was overcompensating and being "fake" cool.

I probably was doing this too without even knowing it - being stuck in kind of a weird, awkward situation around two very attractive women.

Plus back then, I even remember going into a specific kind of trance when encountering a beautiful woman.

I would see a pretty face and my heart rate would go up. I would see a nice body and my breathing would get more shallow.

I would catch a whiff of some perfume and my mouth would dry up and my mind would go into overthinking overdrive.

Basically, I went from zero to a ball of nerves in seconds.

The reason for this was that I was focusing on the physical side of things, the attraction would grow in my mind, and it would affect everything about how I thought and spoke.

Add in a wing man who looks like he has bladder control issues and the idea of being "cool" goes right out the window.

Now, as I got older and met some guys who knew the secrets to looking truly relaxed and confident around women, I figured some things out.

I figured out that most of these guys were cooler around women because, without even thinking about it, they would do these three things: 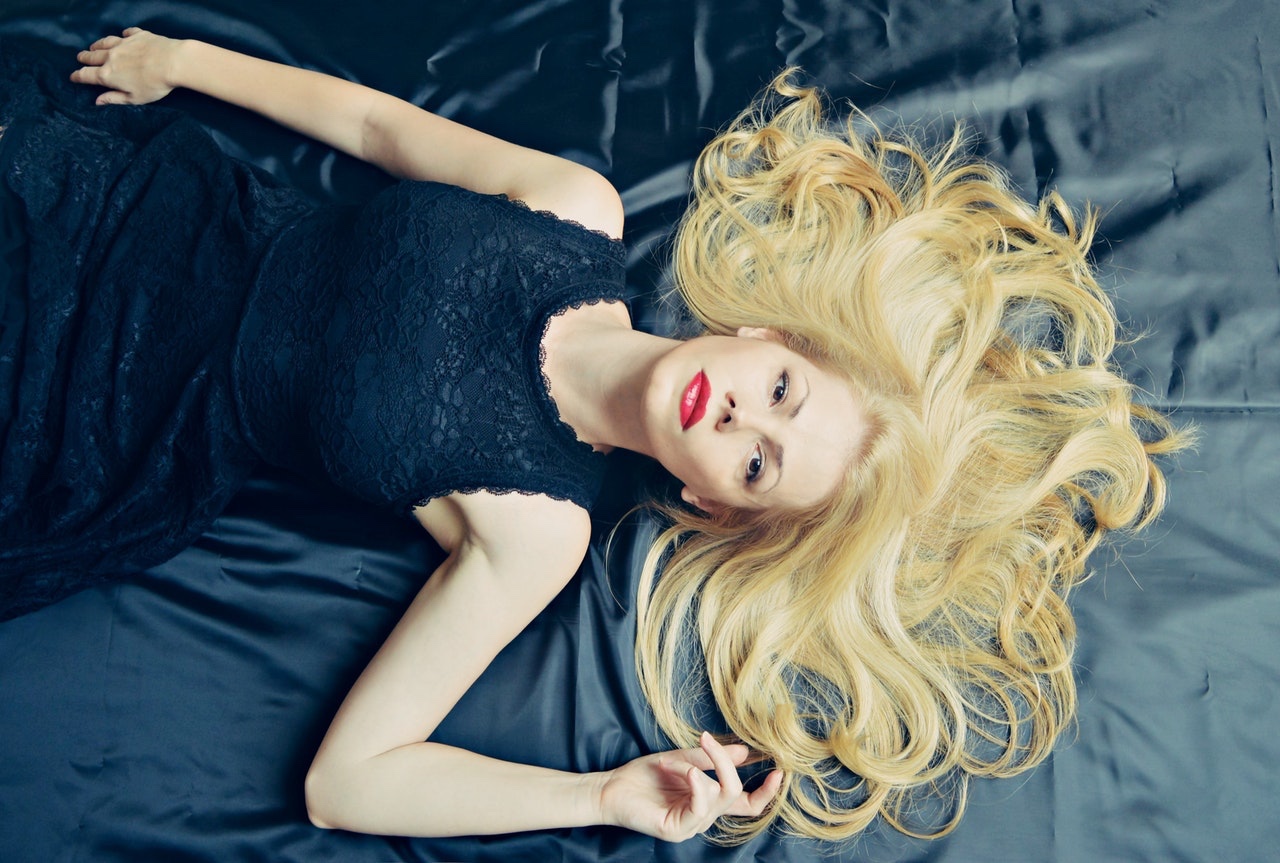 Focus On Her Imperfections

Even if she's not a famous and talented celebrity, some beautiful women might still be intimidating because of their looks.

If you ever feel nervous or hesitant talking to an attractive, new woman, you understand this fact completely.

The part you don't understand is that your brain has a bad habit of ranking someone's value VERY high just because they look good.

In reality, if you met her in pitch-black darkness, you probably wouldn't be nervous or intimidated one bit.

Want a workaround? Try this:

Look for and think about physical aspects of her that need improvement.

When talking to her, be aware of parts of her personality or life that are not perfect.

If you're doing this correctly, she will all of a sudden seem more human and more accessible.

When this happens, you'll chill out a little.

Because, you realize that you have every right to pursue her since you BOTH have something in common (i.e., you're BOTH imperfect human beings). 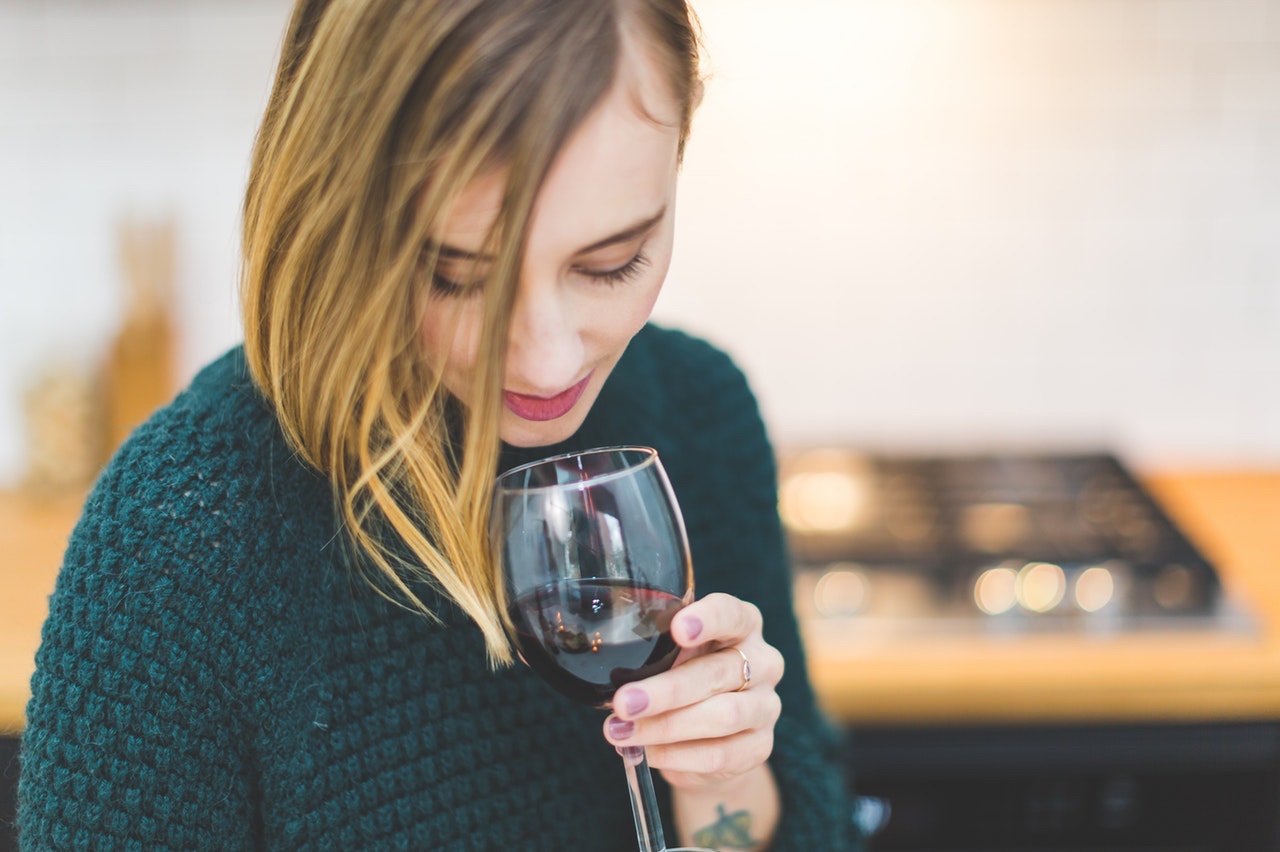 Think About Other Women

When I mentioned to a female friend that thinking about other women makes men more confident around very attractive women, I got this response:

Well, what my friend doesn't know is that any guy who is talking to her is automatically thinking about her (because she is attractive). That's not a problem.

What is a problem for guys is thinking too much about one woman specifically, getting too excited too soon, and coming across as needy and desperate (all huge turn-offs).

Simple. Think about other women you know (or don't know) who are also attractive.

This "de-focusing" practice will help you relax and act more like a cautious seller and less of an enthusiastic buyer in the beginning.

Of course, once you're actually dating her, you can go back to giving her 100% of your focus and attention.

Until then, just put her in the mental mix with other women you find attractive.

Now, does this mean you should be checking out other women when you're talking to one you like?

However, before talking to that new chick, can you be thinking about the hot waitress, how cute that girl you met on Tinder is, or how pretty that girl you see at the gym is?

The idea here is that all these women you see that are good-looking are all the same in your mind (until one of them likes you, you date her, and THEN rank her higher).

If you give star treatment to every hot chick who is nice to you - while forgetting other hot chicks are nice to you too - you're probably coming across as an Eager Beaver (not good).

On the other hand, if you think about other women, THEN approach new, attractive women as strangers who may or may not be that great in reality, how will you come across then? 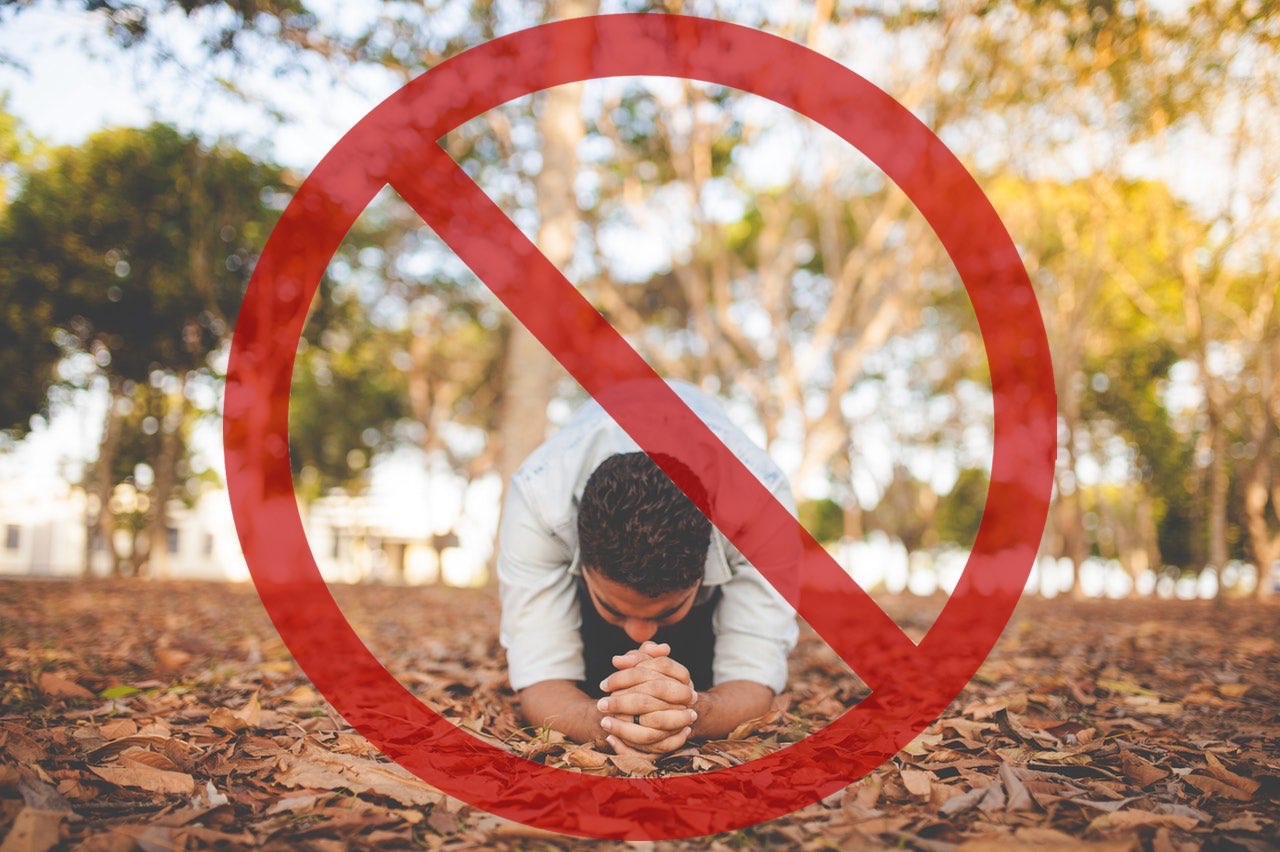 Keep Her Off the Pedestal

You can just imagine what my female friend said when I told her this advice I give to other dudes.

Yes, I'm crazy once again because women want to feel "special" and putting her on a pedestal is a good way to do this (according to my friend).

Now of course, if you're reading this, you understand what I'm saying here because of all those times you put a woman on a pedestal and were sorely let down.

Yes, you spent your time, energy, and money on her.

You gave her the respect and attention all the other jerks she dated never would.

Then, you got ignored or you were put in the Friend Zone and you had no idea why the train went off the tracks.

I know how that feels and it's not a good feeling. In fact, it sucks.

So, if you want to avoid that feeling, remember this:

Just think about it, if you put her on a pedestal just because she looks good, you will come across as nervous, unconfident, and trying way too hard.

Plus, you'll end up looking like every other guy who does the same.

In the end, being "cool" has nothing to do with your clothes, your watch, or what kind of car you drive.

It's not about playing hard-to-get or being some aloof, deep-thinking intellectual douchebag type.

It's about being relaxed, unimpressed at first, but still enthusiastic enough to show interest.

Yes, each guy has his own individual sweet-spot for coming across as "cool."

Once you find it for yourself, you'll know.

You'll know because suddenly (and strangely), she's trying to impress you.

She's trying to win you over.

She's saying this to you - without really saying it:

When that happens, you have just put yourself in a category where she could possibly find you attractive.

You're not nervous. You're not "fake" cool. You're just you and she digs it.