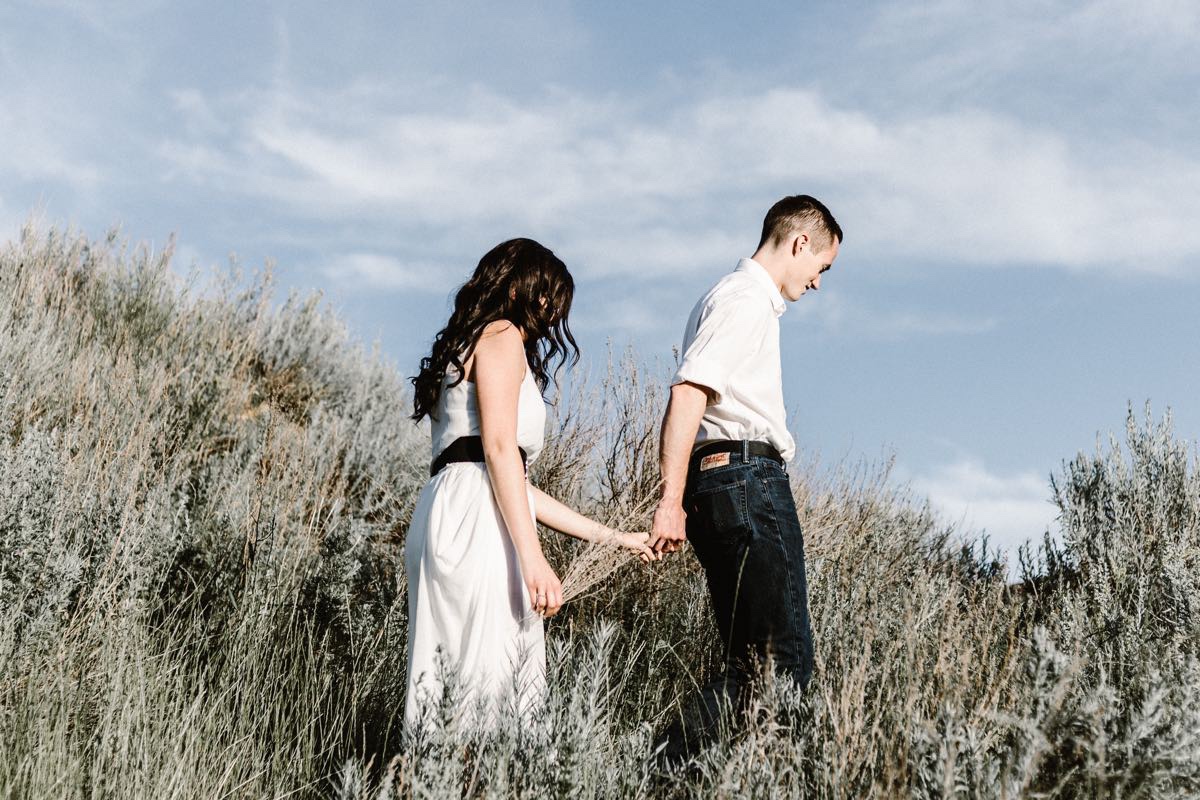 A few years after college, I met a guy named Chris who always had very attractive female “friends” (as he called them).

Of course, the way some of these girls hung on him, I could always tell there was something more going on.

Chris never seemed shy or nervous around any woman - even though he was only average-looking and lived on a modest salary.

Many times, I found myself asking this:

How the hell did he get HER??

I could never understand what was really happening because beautiful women only date guys who are very good-looking or rich, right?

Years later, I realized something important:

Are some women trying to leverage their good looks to land a rich guy and to be “set up” for life?

Yes, some are. They're called "gold-diggers."

Are some women only looking to date guys who look like Calvin Klein models?

Yes, some are. They're called "young and inexperienced girls."

Are some women simply interested in being with regular guys to whom they are really attracted – even if those guys are not rich or classically handsome?

Definitely, but it’s not “some” women. It’s most women.

So, here are some more specific reasons why a lot of very attractive women end up dating “average” guys: 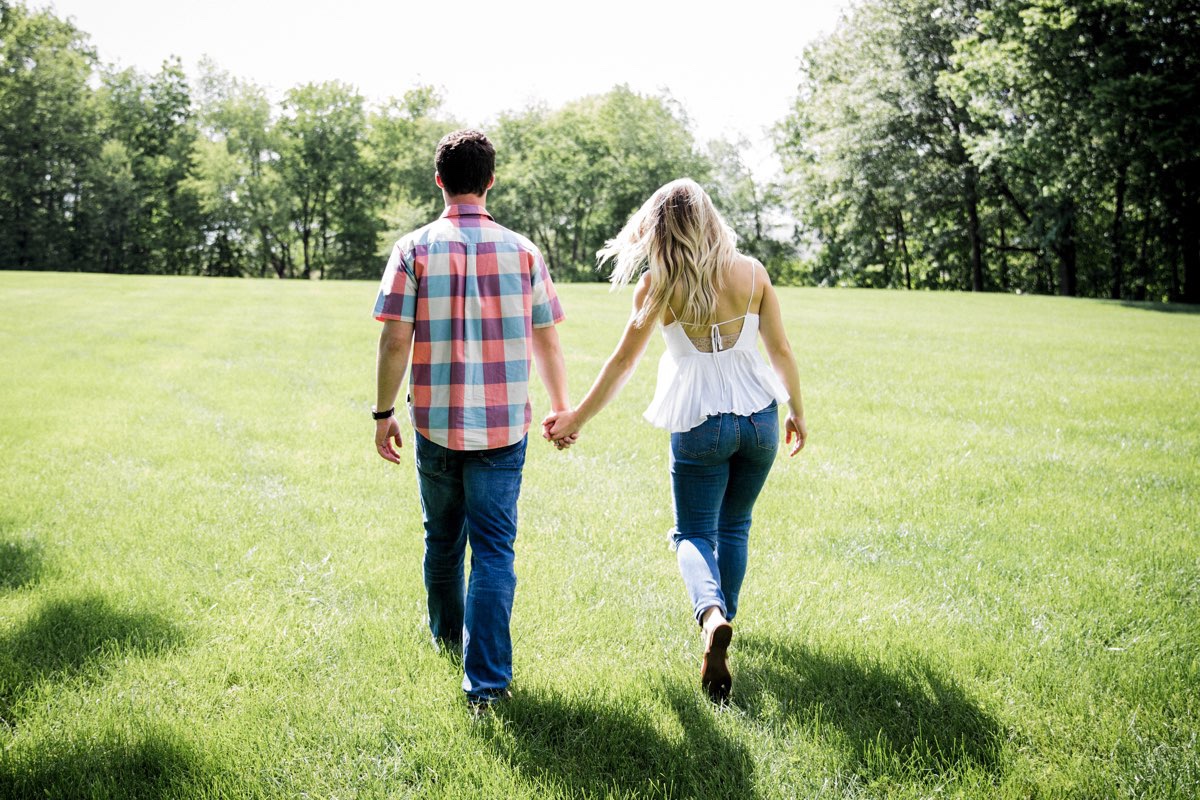 Average Guys are Viewed as Better for Relationships

When it comes to relationships, many beautiful women feel more comfortable being with a regular guy whose looks and income are average.

One reason for this is that a lot of attractive women perceive men of average looks or income to be more supportive partners – which a lot of times they are.

What’s interesting is that you could be a totally irresponsible jerk, but just because you are not rich or you are not a “pretty-boy,” she might assume these things about you:

These factors can help you a lot – especially if the woman has had negative experiences with guys who had looks or money.

It’s kind of like that guy who dates women simply because they’re beautiful – even though he has nothing in common with them.

Then, he ends up falling in love with a "Plain Jane" because she has more than just good looks to offer and she’s totally different from all the others.

The same thing can happen with a beautiful woman. She can date the handsome guy, the rich guy, and none of it works out.

Then, she meets a regular guy who makes her happy and he becomes the most attractive guy of them all. 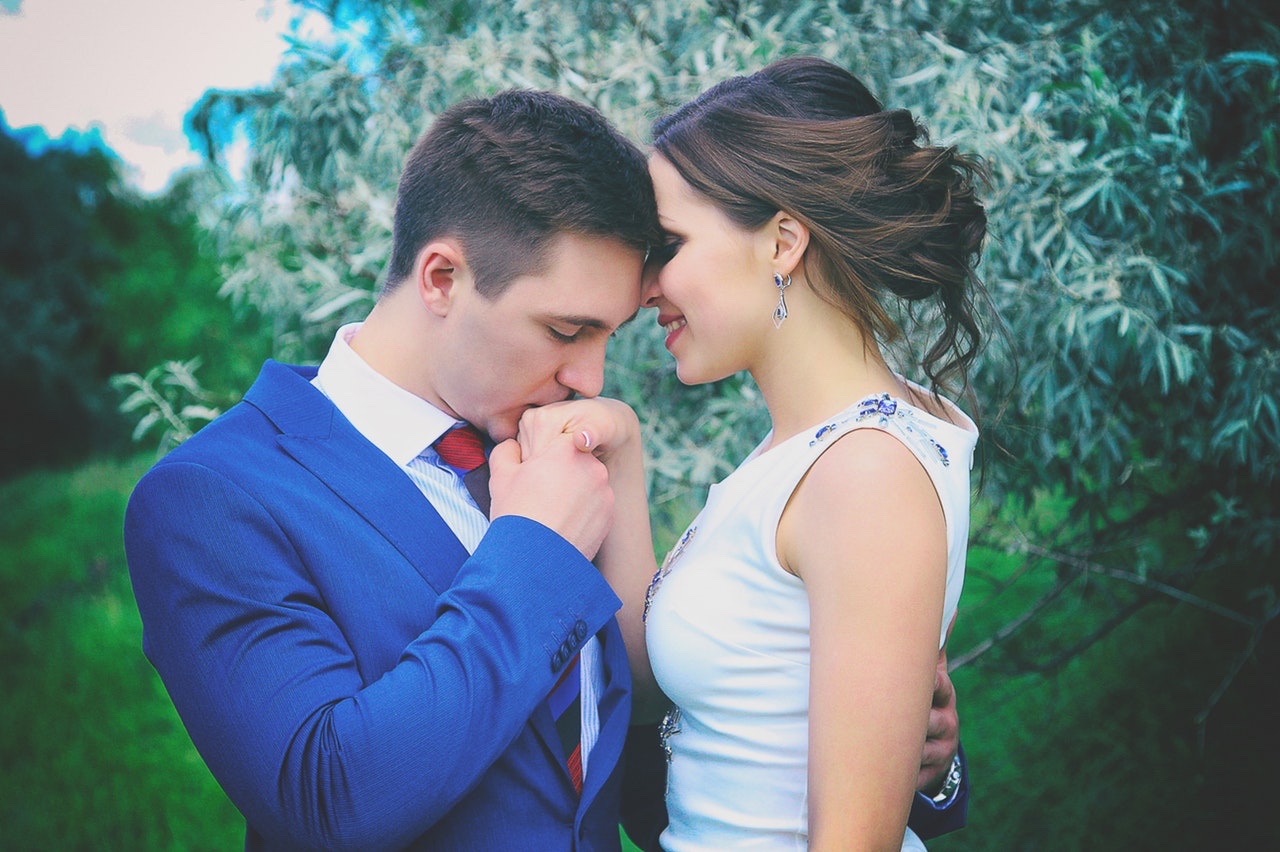 Over the years, I’ve had the luxury of hearing different female friends (and their female friends) talk about their dating lives at length.

One thing a lot of them complain about is the type of guy who is more into himself or his smartphone than her.

Now, if you are a regular guy and you ask out a woman who looks like Scarlett Johannson, chances are you are going to give her a LOT of attention (probably too much, right?).

This leads to the following thought in the minds of a lot of women:

Average guys give more attention in a relationship.

This one is kind of a no-brainer because if you’re just a regular dude and a really attractive woman wants to date you, OF COURSE you’re gonna give her a lot of attention, right??

Plus, if she’s smart, fun to be around, and she adds something positive to your life, she might get all your attention (and women understand this).

Now, if you're a "go big or go home," 80-hour work-week, "Alpha" overachiever, do you really have time to be a good partner to someone?

Maybe, but more realistically, your life is focused on your goals and achievements.

Your life is focused on acquiring money and success or power.

Your life is focused on getting things done and NOT on having fun, being a good boyfriend, or managing stress.

So, if that's you, do you think a random beautiful woman has dated someone like that before and it just sucked?

If that's NOT you and you're just an average guy, do you think your normal life and normal schedule makes you more of a catch to that same woman? 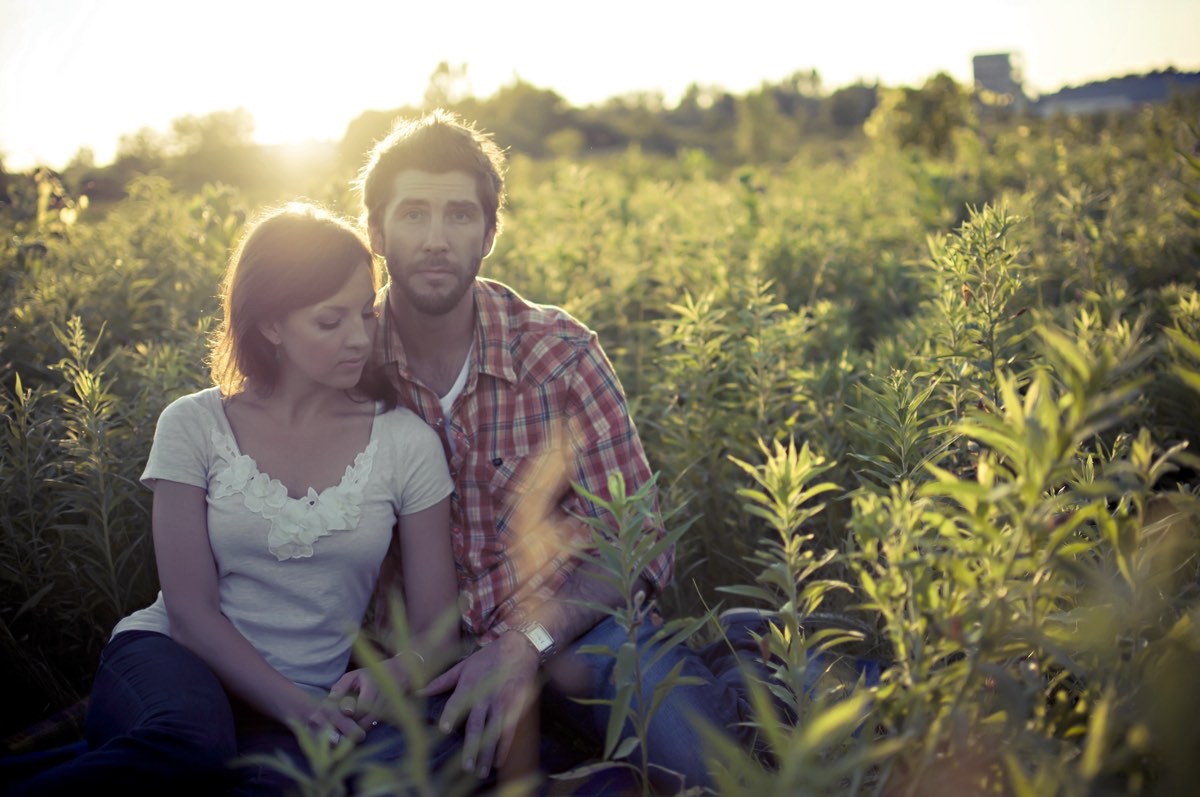 Average Guys Have the Stereotype of Being More Faithful

These same articles out there will talk about avoiding the super-handsome guys because they are just like rich guys in this way:

They are more likely to be cheaters.

This is not to say that guys with regular incomes or looks don’t cheat.

It’s just a perception that a lot of women have about guys who are very good looking or rich or both.

Still, it’s a perception that helps your cause with very attractive women.

Because, even if you see yourself as an Average Joe, she really sees you as a safe bet and that simple fact alone can make you attractive to her. 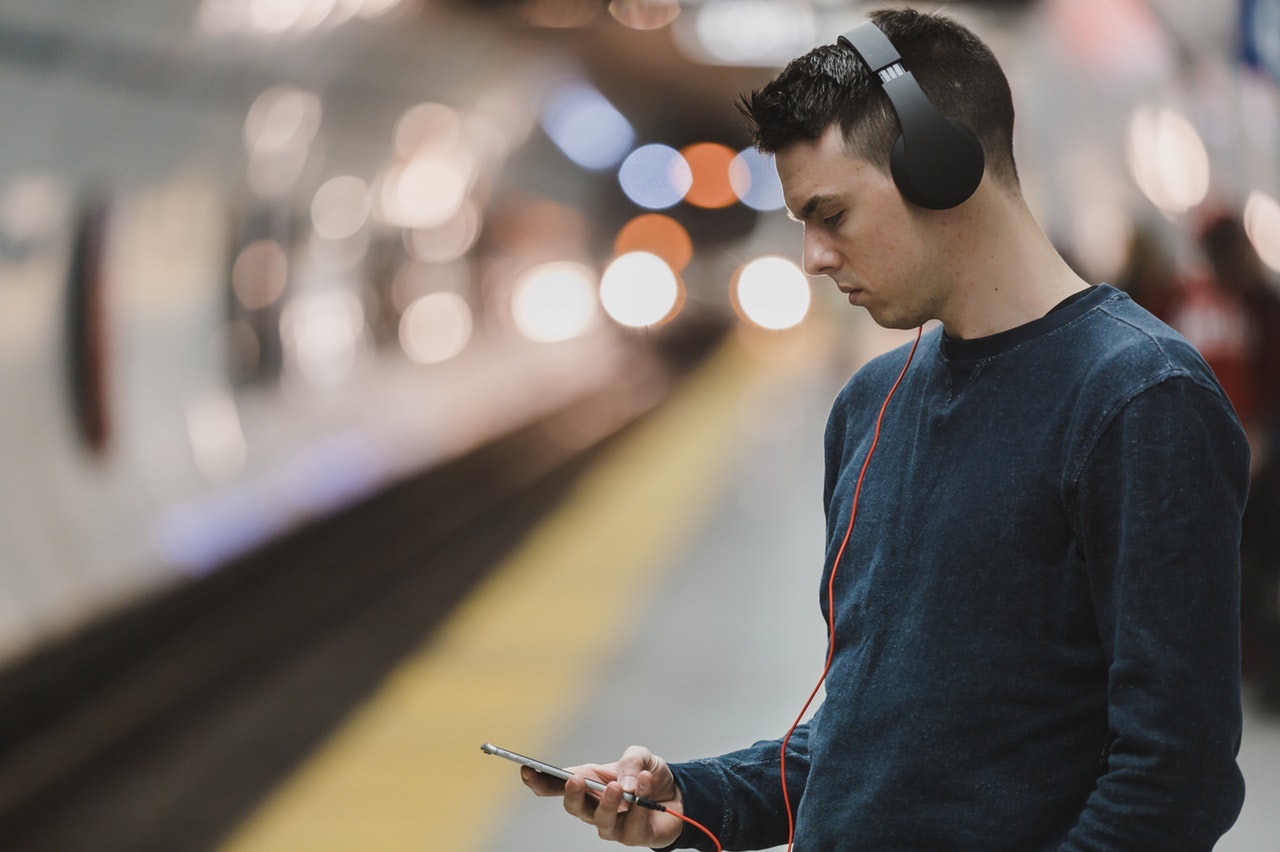 You go to work. You come home. You enjoy your hobbies or passions on your days off.

Overall, you have a pretty boring life. Or, do you?

The truth is, a lot of women would consider your life to be normal, balanced, and consistent – all of which offer a very desirable situation for enjoying a relationship.

Again, the negative stereotypes of wealthy and very attractive men can work in your favor.

She’s dated the Type-A over-achieving guy who is always on his phone (or unavailable). It didn’t work for her.

Now, she just wants a normal, cool, Netflix and Chill kinda guy (and there you are). 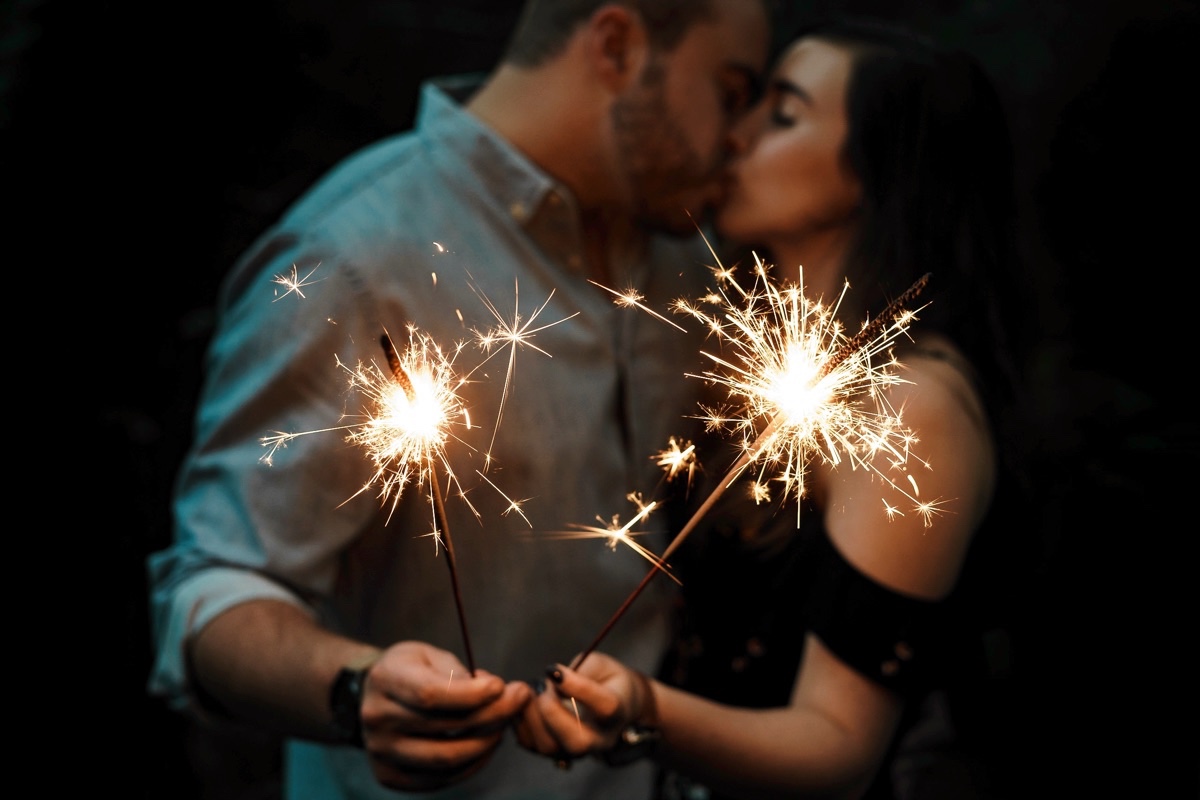 Some Average Guys Have That X-Factor Going On

Have you ever met someone who you didn’t like at first but then they said or did something that instantly won you over?

Maybe you two shared a laugh over something unexpected, found one or more things in common, or just really enjoyed a conversation.

Whether it was a man or woman, one thing is certain:

“What does this have to do with dating pretty girls?” you ask.

It’s everything because even if your looks and income are average, there may be something about you or something in the conversation that bonds her to you.

You might have a few qualities or aspects of personality that she finds really attractive.

Maybe you’re really smart but not cocky about it.

Maybe she just feels comfortable around you and she can’t explain why.

It really doesn’t matter what you have in common. What matters is this:

Once you find commonalities with her and she finds you even a little attractive, the seeds of interest are planted.

How long does it take for these "seeds" of interest to turn into something more?

When this happens to you, money and looks are not an essential part of the attraction equation because you have that certain X-Factor.

Of course, once this happens and you start dating her and she’s happy, you’ll understand something simple.

You’re the BEST because she chose you over all other guys.