How to Deal with Competition (Without Being a D*ck) 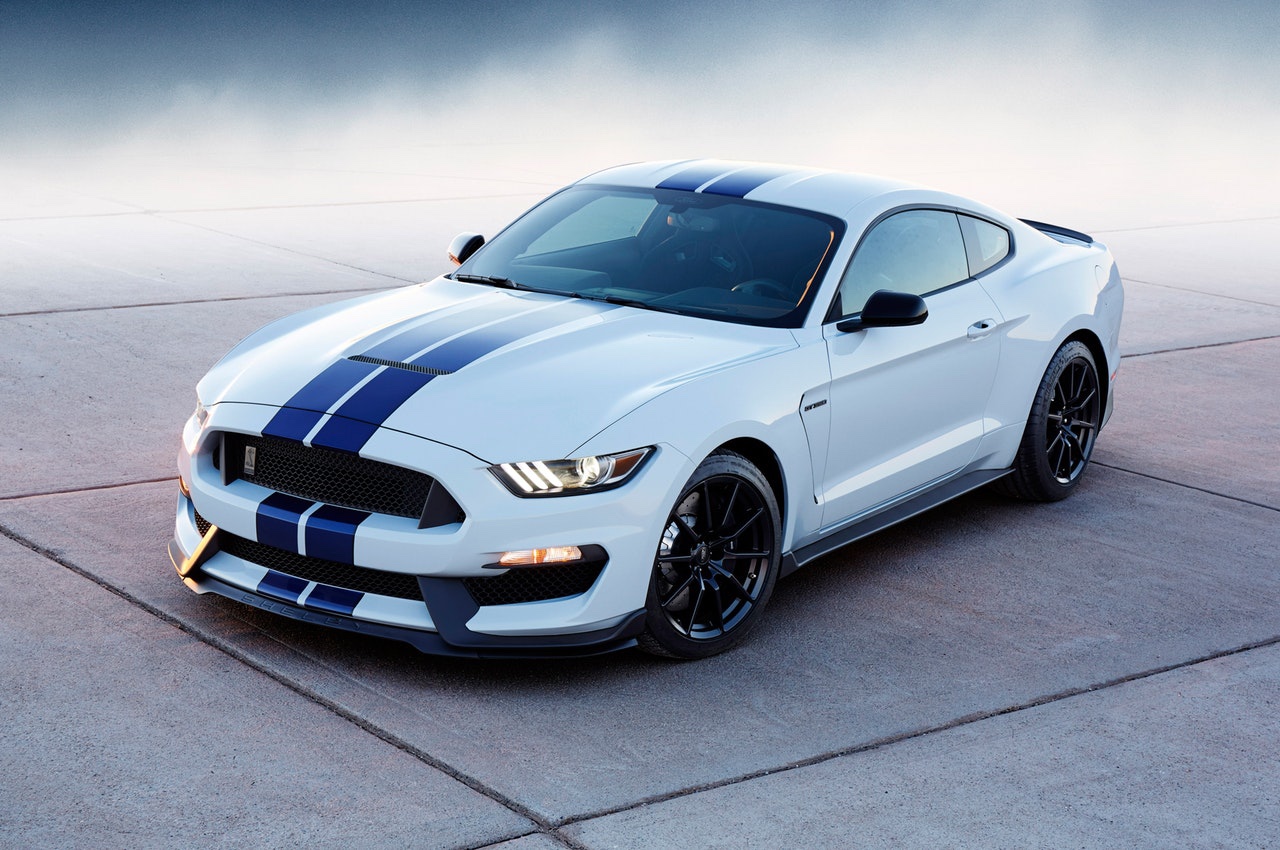 If you happen to be driving your fancy, new sportscar around town, one thing is certain:

Other guys will stare at it and many will secretly want it for themselves.

The same dynamic generally applies when you are talking to or dating an attractive woman.

You can’t prevent other guys from noticing her beauty.

You can’t stop guys from talking to her when she’s alone.

You can’t just slap LoJack on her and lock her up in your garage to make sure no one takes her away from you.

Seriously, don't do this (N.B.: I'm pretty sure it's also illegal).

What you can do is to treat stares or advances from other guys in a way that makes her want to stay with you even more.

So, whether you just met her or you're already dating her, here are the keys to handling competition the right way: 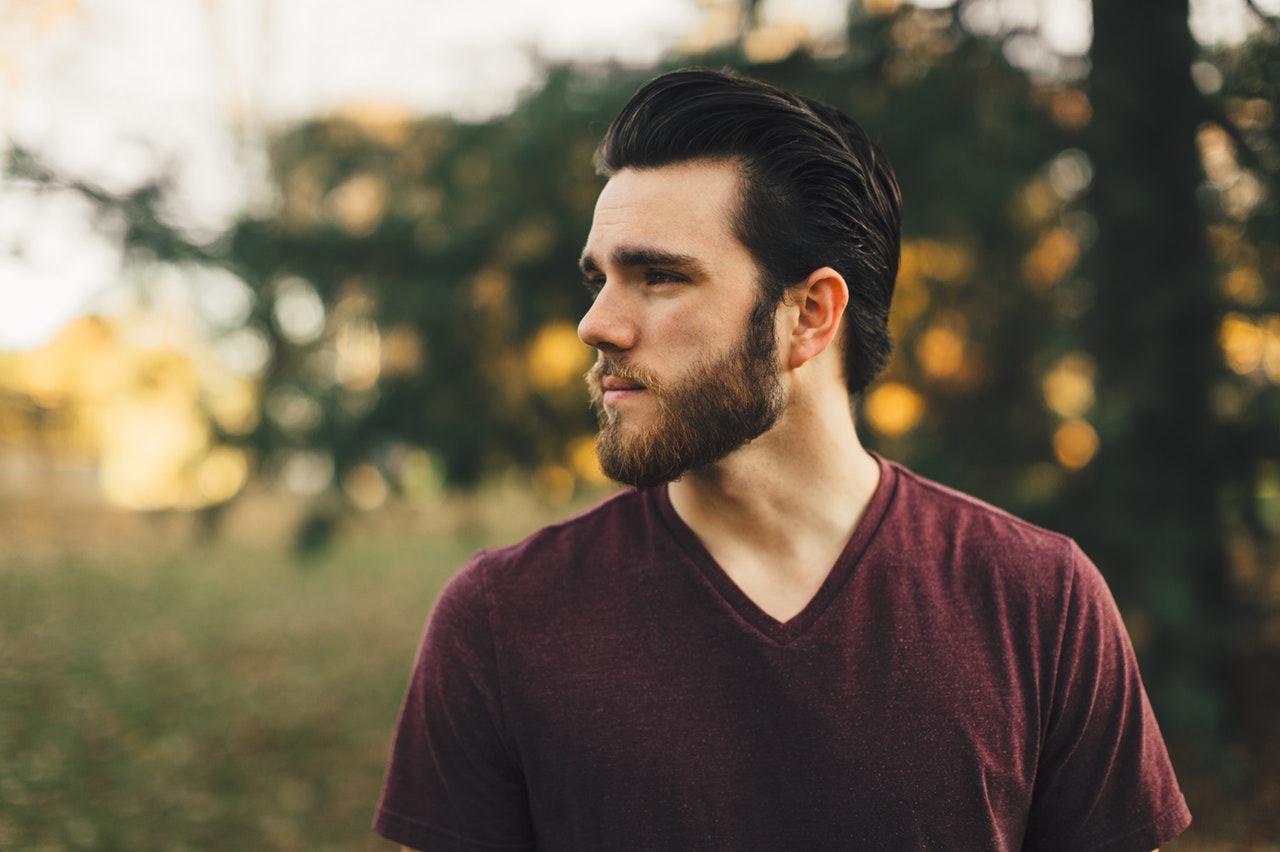 Be Jealous the Right Way

Yes, jealousy can be an attraction-killer in almost any relationship.

Because, it shows deep insecurities on the part of the jealous person that are ultimately a turn-off to their partner (or prospective partner).

Also, for a woman who is attractive, too much jealousy (too soon) is a red flag for a guy who could turn into a stalker or a crazy, controlling, and possessive boyfriend down the road.

Of course, when a woman sees a red flag in a new guy - even if the guy is good-looking and polite - he's usually written off fairly quickly because the woman can't relax enough to feel totally attracted.

Does this mean that you should never be a tiny bit jealous?

Well, according to many women, if the guy is never jealous (even a bit) he doesn’t really care about the woman.

This actually makes sense because if you are talking to a woman who you don’t find attractive, you really don’t care if she goes off and talks to another guy and ends up dating him.

So, in that situation, what really happened?

Well, you weren’t jealous of the other guy because you didn’t value the woman enough.

Women understand this – which is why they may sometimes do things deliberately to make a guy jealous.

So, to hit that jealousy “sweet spot” and show her that you care - while not looking like a total psycho - here are some basic tips:

Those are just the basics, but here a couple more things to keep in mind with competition from other guys... 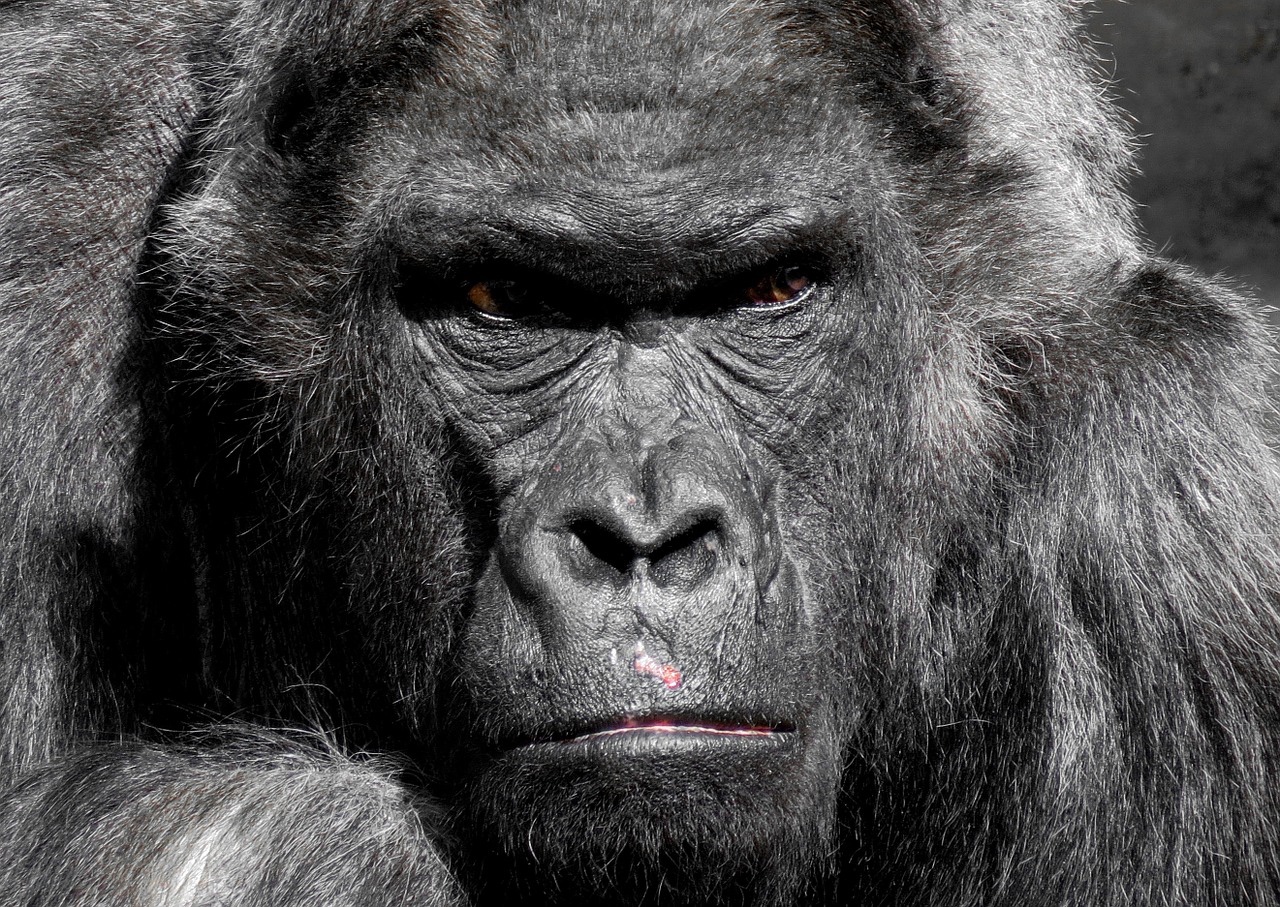 Imagine you told a woman this:

"Just so you know, I’m not happy with my clothes, my body, my face, or my income…"

Do you think that would turn her on or turn her off?

If you guessed “turn her off,” you’re right.

Why? Because, insecurity turns women off in the same way a bitchy attitude in women turns men off.

Anyone who wants to maximize their own sex appeal knows this as religion (i.e., displays of insecurity are a MASSIVE turn-off to most women).

Interestingly, when you attack another guy who is threatening to you, women hear you putting yourself down – especially if you do it in an unfunny or bitter way.

When you say this:

“I’ll never understand why guys will spend so much money on a watch - like that guy over there. That watch he’s wearing probably costs at least ten grand. Ridiculous…”

What she hears is this:

“I am threatened and intimidated by that dude's fancy watch and I have issues surrounding my feelings about money.”

So, instead of attacking other guys, what should you do instead?

“Compliment” your competition and use the “cute couple” technique of telling the woman that she and the guy would look good together (jokingly).

For example, if there was a really muscular guy nearby who was obnoxiously staring at your date, you might say this:

"Wow. That guy eye-stalking you is in awesome shape! I think you two would make a REALLY cute couple. You guys could do squats, eat protein shakes, and go tanning on your first date. Sounds awesome, huh?"

Or, what if you are one of those really fit, muscular dudes and some good-looking hipster dude hits on the girl you like while you’re in the bathroom?

You could get angry and jealous OR you could say something like this:

"He seemed nice. Who am I kidding? He’s adorable! I wish I could wear a pair of skinny jeans like that. Probably couldn’t even fit my arms in one leg of those pants…"

Both of these type of “complisults” work because you are confident enough to give the guy a compliment but still care enough about her to give her a funny reason NOT to be with him.

Again, this shows you’re secure enough to not be threatened, but a TINY bit jealous enough to make a wisecrack at the end.

Now, what if some random hot blonde used this same pattern with YOU after seeing you talk to a cute redhead you know from work?

Imagine the blonde chick says this:

"She's really cute. You guys look good together but how tall is she without the heels? Like about four and a half feet or something??"

If this happens, one thing is possible...

The blonde is acting a bit jealous because she likes you. It's very subtle but it's there and it probably feels good to have someone be a tiny bit jealous over you. 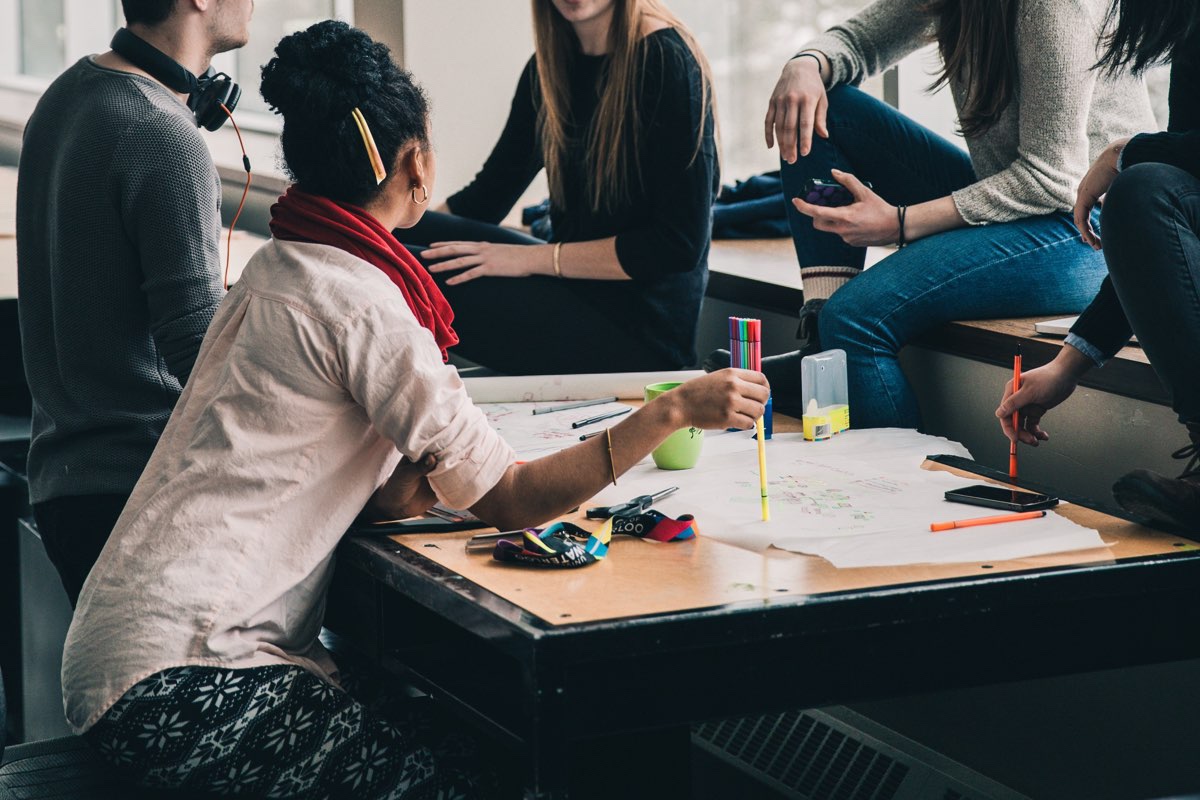 Talk to Other Women

Another good way to be "jealous" the right way is to inspire a little jealousy yourself.

So, as you already may know, a woman will sometimes do things to make a guy jealous just to know where she stands with him.

Is this bad? Is this manipulative?

No, of course not unless she’s making you jealous for entertainment purposes and not because she wants you to want her back.

In any case, if you talk to other women it will show her that SHE has competition too.

I’m not talking about flirting, dancing, or doing anything that you wouldn’t want to see her doing. You’re just being social.

If she's talking to other guys, you talk to other women in a friendly, innocent way.

Now of course, if she isn’t talking to, staring at, or mentioning other guys, you really have no competition.

If she’s giving you total attention, focus only on her and she’ll love it.

If things are going slow or she’s scanning the room, momentarily talking to other women can definitely get her refocused on you if you do this the right way.

Once she’s focused back on you and not the competition, you’re job is done.

Game over (for now, at least).