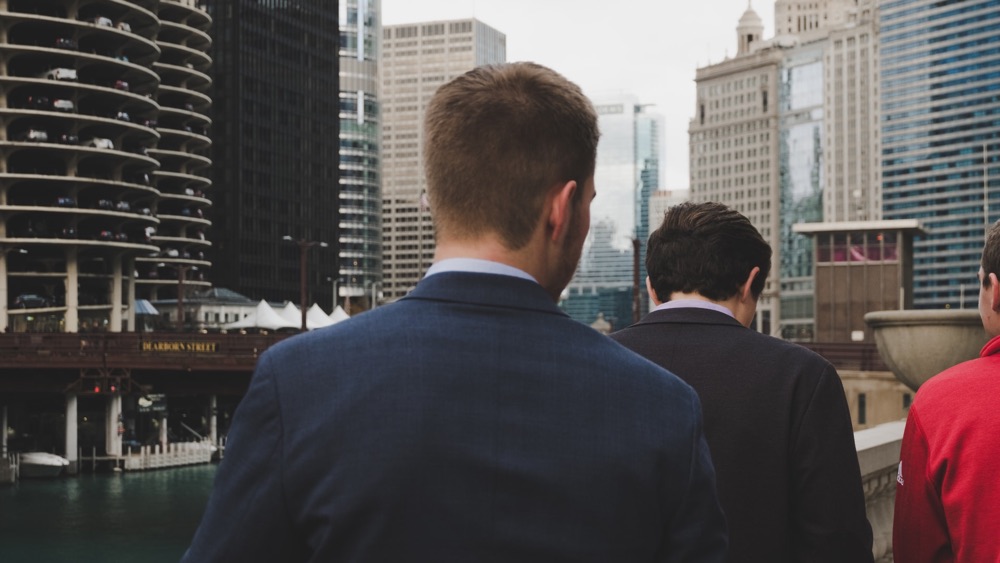 They say that when a new woman sees you with a puppy or a small child, it instantly makes you more attractive.

Who knows if this is true or not, but one thing is certain.

A new woman's impression of you is affected by the company you keep - especially if one of your "friends" says this to her about you:

"You should really give him a chance. He just got dumped and he spends too much time alone. It's getting kinda scary..."

Yes, I once heard a friend say that to a woman (about his buddy) because he was "trying to help."

Of course, that kind of "help" only had the new woman running for the hills.

Now, you too may have friends who are ruining your love life without even knowing it.

These “friends” can actually increase your chances for rejection with new women - even if they think they are doing you a favor.

If you want more dating success, ONLY go out with the friends who truly help and be aware of the impact of those who don’t.

So, here are the top four “frenemies” to keep in mind when you’re out somewhere, hoping to succeed with someone new: 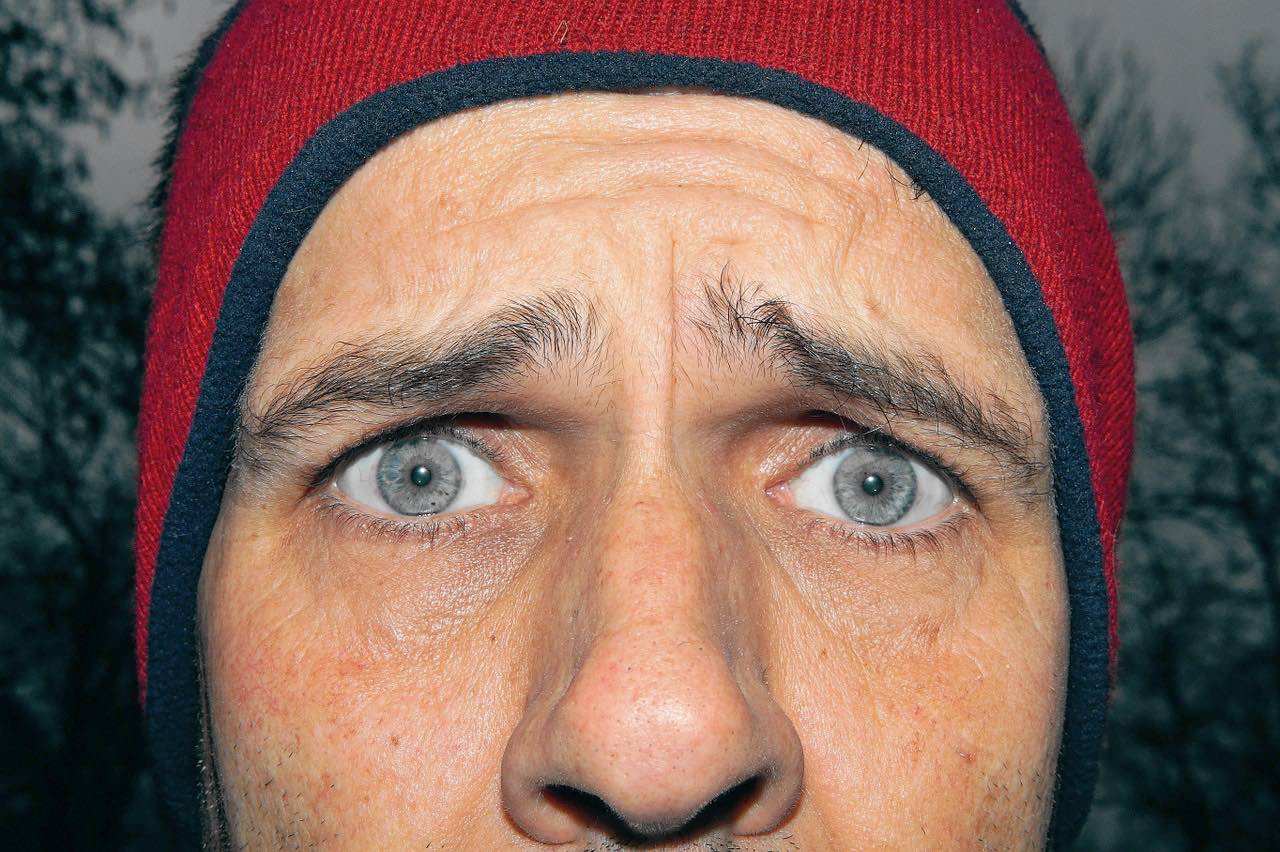 He’s always depressed and you have to practically beg him to come out with you somewhere.

Whether you’re going to trivia night at the pub or grabbing food at a restaurant, you can’t count on him when there’s a group of women to be approached.

Why is he so depressing when it comes to women?

Because, he believes that attractive women only want guys who are rich and/or very good looking and he's neither of those things.

He’s a terrible wing man because he’ll drag his negativity about past women into interactions in the present.

If new women are actually friendly to him, things will still be a little bit awkward because he can’t believe what’s happening.

In a split second, he goes from the Downer to Mr. Giddy, Trying Too Hard guy because he has no understanding of how to just be cool.

So, even if one girl in a female group likes you, her friends may drag her away just to get away from your downer of a buddy.

Hang out with a Downer in private, but NOT in social situations where you need a buddy for engaging groups of new women. 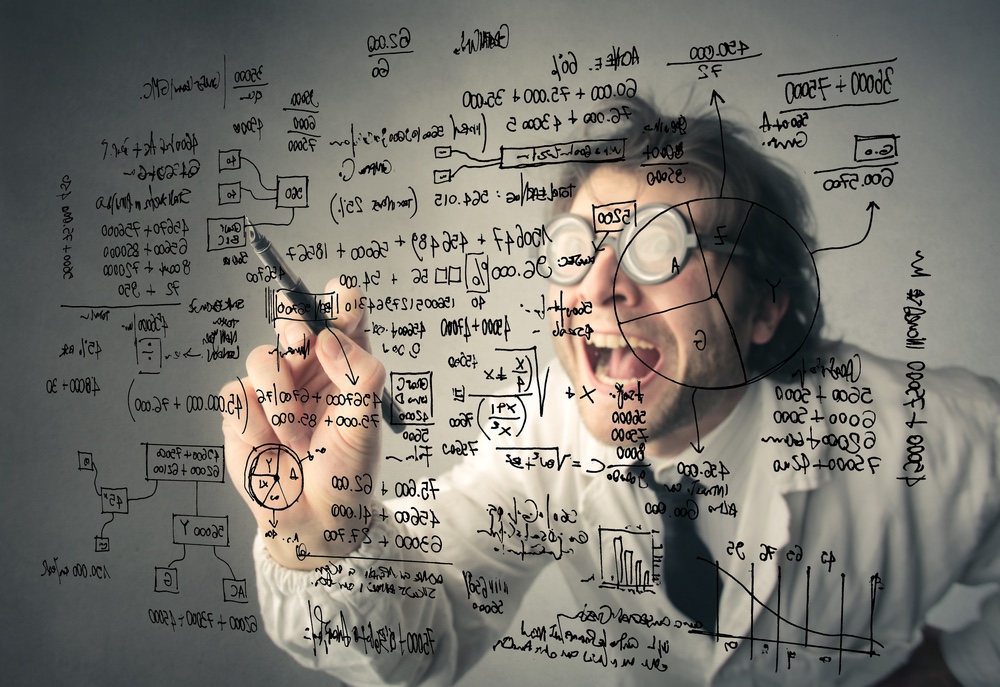 You probably have at least one friend or acquaintance who falls into this category.

Yes, he’s read tons of articles online about picking up women. He claims he understands the “psychology of the female mind” much better than you do.

He just seems to have all the answers about everything.

Or, his Bro-Science dating theories come from a small handful of Plain Janes he’s dated over the years.

He has all of the theories and none of the women.

He gets little attention from women. No phone numbers or emails. No dates. Nothing.

So, I used to know a few guys like this and good wing men they are not.

These guys were all good dudes, but they were too mired in thinking about "dating strategy" or what to say or what to do with women.

On the other hand, the guys I knew who were good with women barely talked about any of that. They just took action.

They wouldn't think. They would do.

In fact, it’s always funny for me how little talk I hear about “dating strategy” from my buddies who actually are confident with women.

That’s because they are too busy approaching, talking, and doing - and less busy analyzing, theorizing, and strategizing.

Go out with guys who are comfortable taking action with new women and avoid the ones who are all talk. 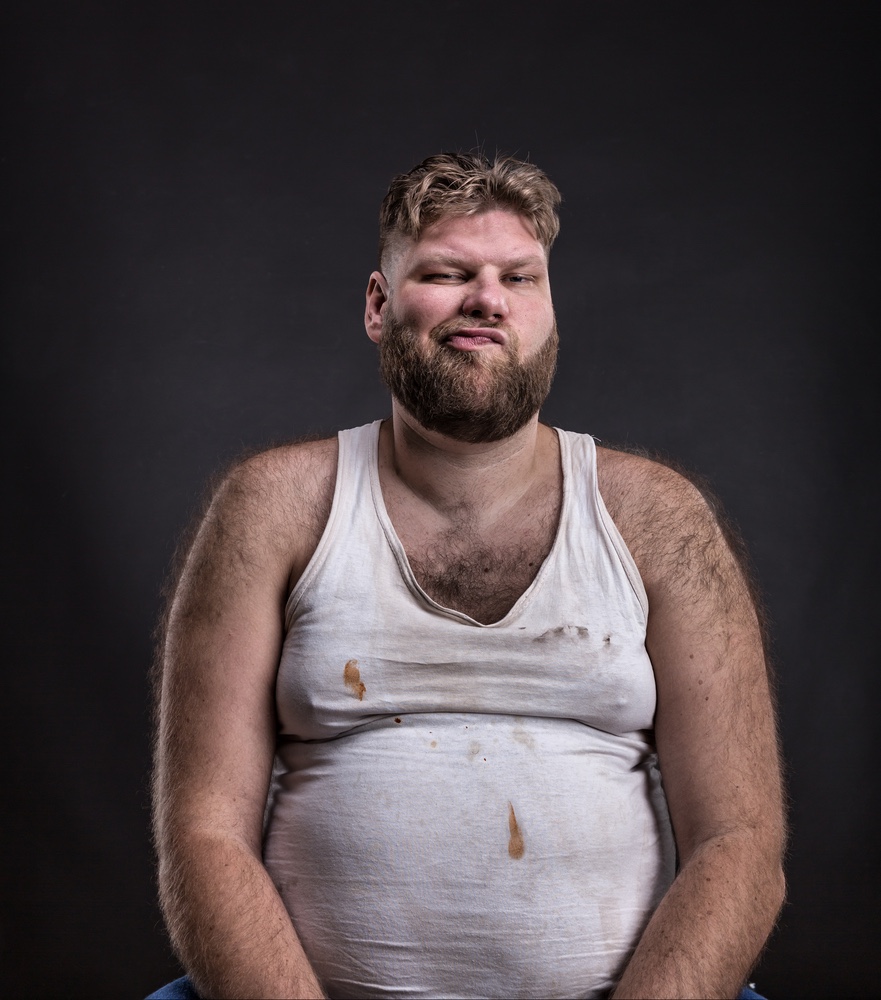 Maybe his clothes just don’t fit him very well or his clothes make him look like he lives in his car.

He doesn't smell bad, but he looks like he smells bad.

Sure, he’s a good guy and a loyal friend.

You just don’t want him with you when you’re meeting new women.

Maybe, but we don’t live in a world where everyone sings Kum Ba Yah and looks for “inner beauty” first and foremost.

A woman’s appearance matters to you and yours to her.

If she and her friends spent hours looking good they probably hope to meet guys who also take care of themselves too – even if just a little.

If you are dressed well but your buddy dresses poorly, your appeal drops too.

If you are well-groomed and you smell like soap but your buddy looks and smells like he just left the Playa after a week at Burning Man...yeah...this affects you too.

Help your style and grooming challenged buddies change and they’ll make better wing men (or leave them behind if they resist). 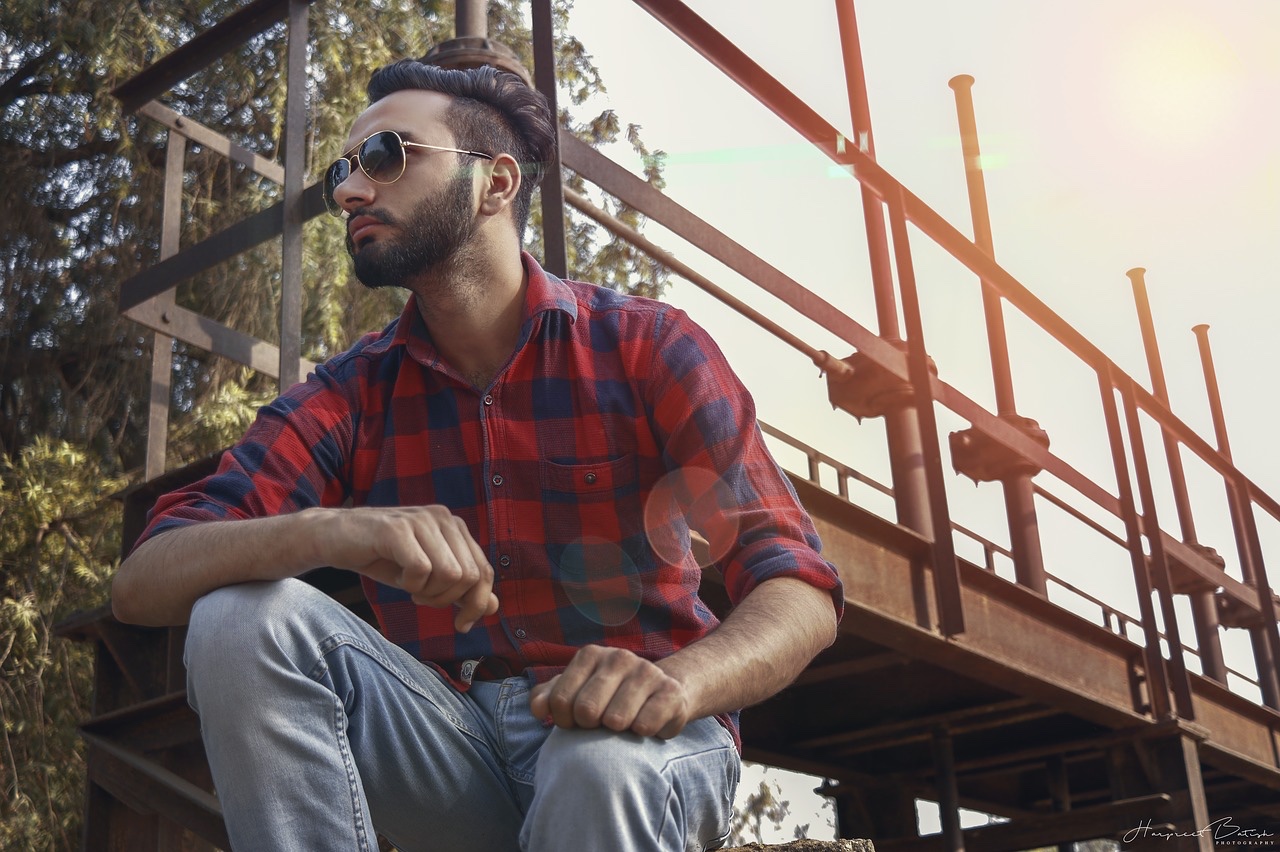 It’s not impossible that your buddy will also be attracted to a woman you’re pursuing.

Of course, if you follow the Wing Man Rules, you know that a wing man’s number one job is summed up with this quote:

Make your buddies look cool to new women and stay the hell out of the way.

Still, I’ve seen many guys break this protocol due to jealousy.

This jealousy usually comes out in these ways:

Another common wing man mistake is for your buddy to oversell you to a woman instead of just mentioning flattering things about you in a casual way.

Usually this type of passive-aggressive behavior comes from an acquaintance or friend of a friend (and not a close buddy).

How do you handle it? Simple.

If a guy is hurting your chances with a woman, pull him aside privately and politely ask him to stop what he’s doing.

Honestly, a lot of guys turn into jealous wing men just because of the male instinct to compete and the fact that a hot chick is being friendly.

They may not even know what they are doing at the time.

Still, simply saying this kind of thing can neutralize most jealous wing men:

"Hey man, I like her and I was here first. Can you do me a solid, tone it down, and just be cool for a minute??"

If the guy is really a friend, he will back off and you're now in the clear.

What You Need to Remember

Talk with your friends (male and female) about what you’ll say about each other before going out in a social situation.

Without this kind of preparation, a new woman might hear this about you (or some other equivalent):

"He’s a nice guy but his ex is a total psycho! Don’t worry though, she won't be paroled for a few more years…"

However, with forethought and preparation, a new woman will just hear this:

"He’s a cool guy. Everyone likes him."