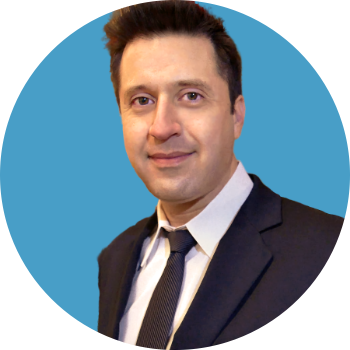 Okay, right now you're probably thinking this kind of thing:

"Great. Here's another one of these 'dating experts' who thinks he has all the answers. Give me a break!"

If you're thinking that right now, that's no problem. I get it.

Now, while I don't have all the answers (who does, right?), I do have an area of expertise that's pretty useful if you're a single guy.

That is, I AM an expert...at screwing up with women.

...did I learn something from my mistakes and those of other guys?

Did I have a big turnaround where dating very attractive women became easy? 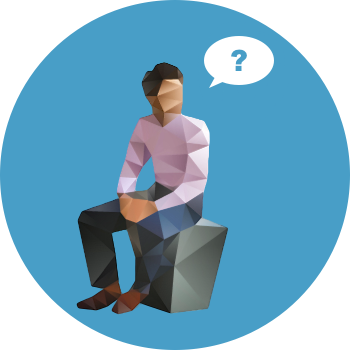 More than two decades ago, I asked myself this ridiculous question a lot of guys ask themselves at some point:

"Are women not responding to me because I'm doing something wrong or am I just ugly??"

Of course, when you're a single guy and things are not happening for you in the ole dating department, it's normal to have all kinds of crazy thoughts.

Now again, despite having those kinds of silly, irrational thoughts, I DID eventually turn things around. Things did get better.

So, how did I turn things around?

Simple. I asked myself the right question, which is this one:

"What kinds of things can I change up to have more success with the kinds of women I really want?"

Once I asked myself that question, something weird happened... 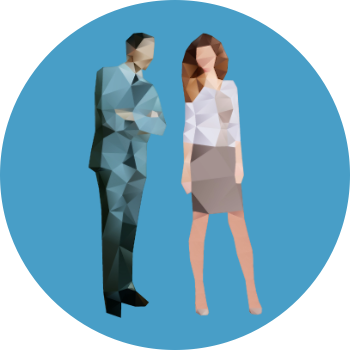 Once I asked the right question, I started to run into Average Joe type guys who were extremely confident with very attractive women.

None of these guys were rich or super good looking but things were just easier for them.

They all had rock-solid confidence around any woman and they all seemed like they just knew what they were doing.

Now, I'm talking about one of those average-looking guys you see dating a really attractive woman and it makes you think this:

"How did THAT GUY get her?! I just don't get it. He's gotta be rich. Or, maybe he's just packing some serious equipment."

Now, once I got to know these "Super Joe" type guys, I understood their secret to success with women had nothing to do with looks, money, or what they were "packing."

In fact, these guys were successful because of something much simpler... 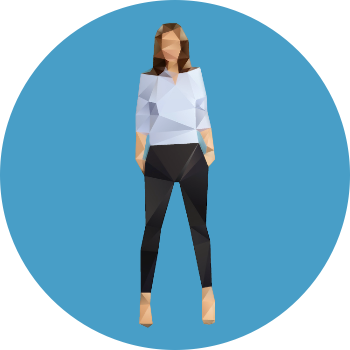 A Study in Contrasts

After spending years learning from guys who are good with women, did I "crack the code" for winning over any woman?

Did I find some secret formula for dating Instagram babes - even if you're cross-eyed, toothless, and you live in a van down by the river?

My understanding came much more subtly after comparing the Super Joe type guys to my buddies who weren't so good with women.

My friends who weren't good with women were intelligent yet stubborn.

They'd have very specific theories about "what women want."

Then, after a rejection, they'd make this complaint:

"All these hot chicks are just gold-diggers, or they're shallow, or just plain dumb."

Yes, my smarter buddies would overanalyze.

They would fumble around and fail, again and again.

They would become bitter and just give up and I was right there with them.

In fact, my buddies who struggled with women had all kinds of bad thoughts and bad behaviors...

...thoughts and behaviors that I NEVER saw with my other buddies...the "Super Joe" type guys, the ones who were actually good with women.

Eventually, I had this Aha Moment thought:

"Oh. Being good with women starts with what you DON'T do. Now I get it!"

Then, over many years and from a long and specific list of don't-do's, this material came into being.

So, just like the Rich Dad, Poor Dad (Kiyosaki) or the Eat This, Not That! (Zinczenko) series, this material is a similar study of contrasts and in a subject area just as important as your money or your health. 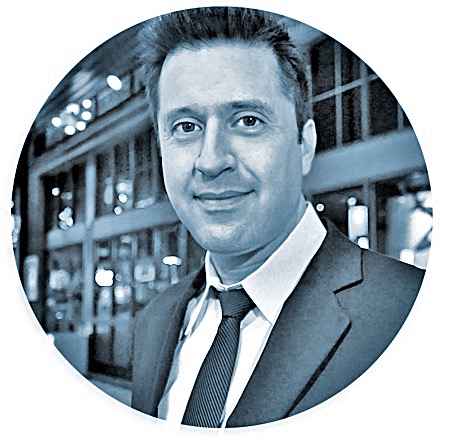 "The dating world can be like a minefield, but when you know where the danger spots are and you step around them, sometimes that's all it takes for you to win with women."